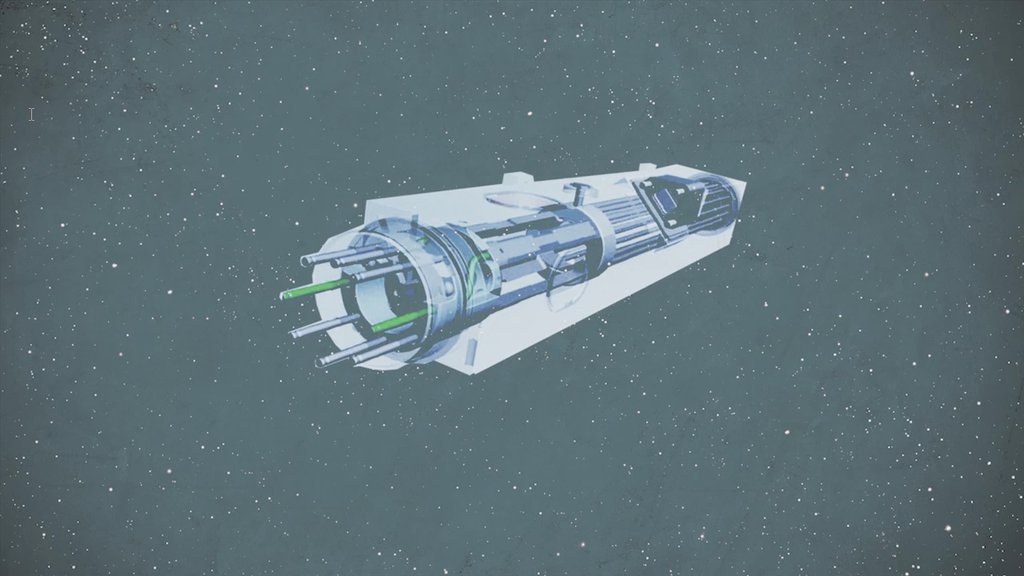 The Deep Space Atomic Clock mission will explore how to better navigate spacecraft and collect data with more precision.

As the saying goes, timing is everything. More so in 21st-century space exploration where navigating spacecraft precisely to far-flung destinations -- say, to Mars or even more distant Europa, a moon of Jupiter -- is critical.

NASA is making great strides to develop the Deep Space Atomic Clock, or DSAC for short.

The clock is being readied to fly and validate a miniaturized, ultra-precise mercury-ion atomic clock that is orders of magnitude more stable than today's best navigational clocks.

Slated for a boost into space in 2016, DSAC will perform a yearlong demonstration aimed at advancing the technology to a new level of maturity for potential adoption by a host of other missions.

The upcoming DSAC mission will deliver the next generation of deep-space radio science. At first blush, that may seem humdrum. But here's the wake-up call stemming from such work on a timepiece for tomorrow...

For one, the Deep Space Atomic Clock will be far more stable than any other atomic clock flown in space, as well as smaller and lighter. Stability is the extent to which each tick of the clock matches the duration of every other tick.

At its core, DSAC is a paradigm-shifting technology demonstration mission to exhibit how to navigate spacecraft better, collect more data with better precision and boost the ability for a spacecraft to brake itself more accurately into an orbit or land upon other worlds.

At JPL, the DSAC flight-ready demonstration unit is assembled. Further environmental testing, performance optimization and other activities are being completed.

In the laboratory setting, DSAC has been refined to permit drift of no more than 1 nanosecond throughout 10 days. Drift is when a clock does not run at the exact speed compared to another clock.

"Transitioning the technology from the lab, where environments are very stable, to the launch and space environments -- where they are much more variable -- has presented some unique challenges to DSAC's design," says Todd Ely of JPL, principal technologist for the DSAC Technology Demonstration Mission.

For example, Ely points to temperatures in orbit that vary daily and seasonally. They can affect clock function if not carefully considered. Then there are gravitational loads placed on the instrument during launch that can reach up to 14 times the gravity of Earth. Those stresses can strain the clock's structure and must also be accounted for in DSAC's design.

"These are just a couple of factors that have led to DSAC's robustness," Ely says.

The DSAC demonstration unit and payload are to be hosted on a spacecraft provided by Surrey Satellite Technologies U.S. of Englewood, Colorado, and lofted spaceward as part of the U.S. Air Force's Space Test Program (STP)-2 mission aboard a Space X Falcon 9 Heavy booster.

The DSAC payload will be operated for at least a year to demonstrate its functionality and utility for one-way-based navigation. The clock will make use of GPS satellite signals to demonstrate precision orbit determination and confirm its performance.

Once DSAC is in orbit, what are the steps to successful testing?

"Our in-orbit investigation has several phases beginning with commissioning, where we start up the clock and bring it to its normal operating state," Ely responds.

"After that we'll spend the first few months confirming and updating our modeling assumptions, which we will use to validate the clock's space-based performance," Ely adds. "With these updates and our observation data, we'll spend the next few months determining DSAC's performance over many time scales...from seconds to days."

Infusion for the future

Ely says that from that point, the DSAC team transitions to a less intense mode, one in which they will monitor clock telemetry. By using that data, ground controllers can characterize the atomic clock's potential for long life operations.

"This will be important data for the next generation DSAC, where its lifetime for deep space would most likely need to be many years," Ely says. The DSAC flight in 2016 will identify pathways to spin the design of a future operational unit to be smaller and more power efficient, he adds.

Indeed, DSAC is an ideal technology for infusion into deep space exploration.

One future use of DSAC follow-on applications includes Mars-bound spacecraft that need to aerobrake accurately into the Red Planet's atmosphere.

Yet another DSAC-inspired duty is to help confirm the existence and characteristics of a possible subsurface liquid ocean on Europa. Any liquid/ice ocean on the enigmatic moon would be affected by nearby giant Jupiter. DSAC technology could make possible global estimations of the subsurface ocean.

Estimation of Europa's gravitational tide, Ely says, provides an example of the use of DSAC-enabled tracking data for Europa gravity science.