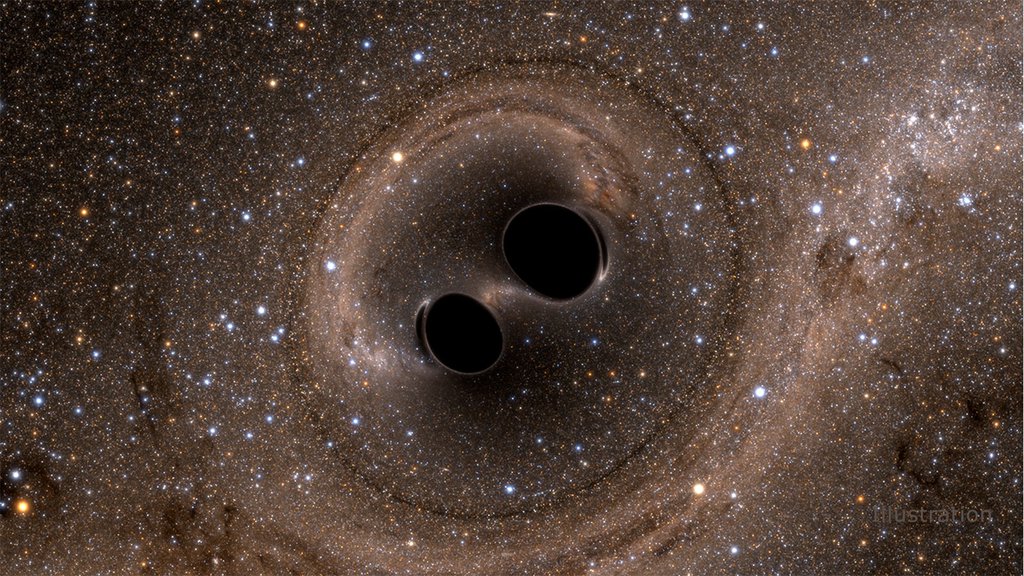 The first direct observations of gravitational waves have earned the Nobel Prize in Physics for three key players in the LIGO collaboration.

The first direct observations of gravitational waves have earned the Nobel Prize in Physics for three key players in the Laser Interferometer Gravitational-Wave Observatory (LIGO) collaboration. Caltech professors emeritus Kip S. Thorne and Barry C. Barish, along with MIT professor emeritus Rainer Weiss, have been named winners of the prize.

Gravitational waves are ripples in space-time originally predicted by Albert Einstein more than 100 years ago, but confirmed for the first time in a 2016 announcement from LIGO. To date, LIGO has made four detections of gravitational waves emanating from the mergers of black holes. The most recent event was also detected by the European Virgo gravitational-wave detector.

LIGO is funded by the NSF, and operated by MIT and Caltech, which conceived and built the project. Financial support for the Advanced LIGO project was led by NSF with Germany (Max Planck Society), the U.K. (Science and Technology Facilities Council) and Australia (Australian Research Council) making significant commitments and contributions to the project. More than 1,000 scientists from around the world participate in the effort through the LIGO Scientific Collaboration. Caltech manages JPL for NASA.