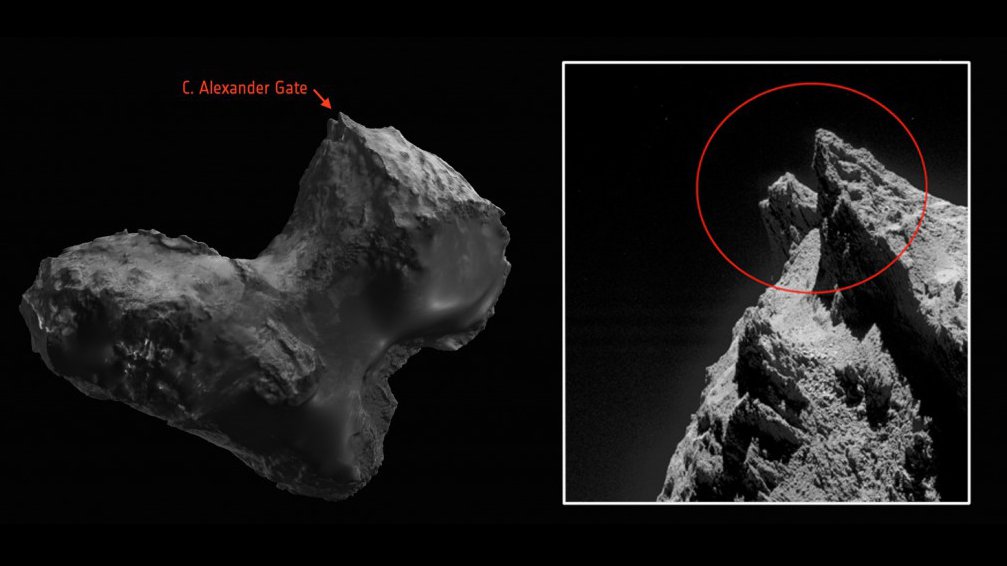 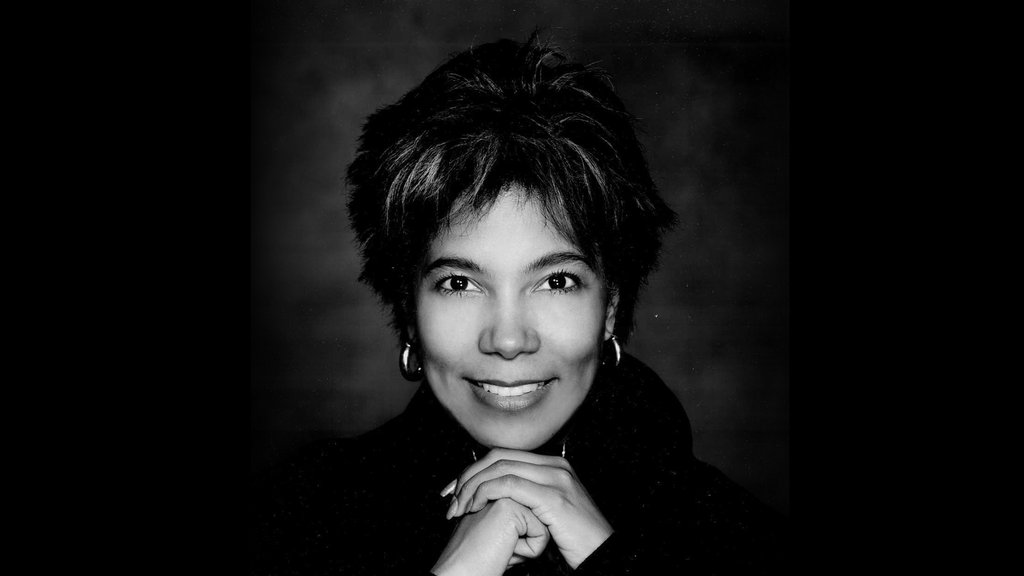 Scientists from the European Space Agency's Rosetta mission honor their deceased colleague, Claudia Alexander of JPL, by naming a feature after her on the mission's target comet.

Scientists from the European Space Agency's Rosetta mission are honoring their deceased colleague, Claudia Alexander of NASA's Jet Propulsion Laboratory in Pasadena, California, by naming a feature after her on the mission's target, comet 67P/Churyumov-Gerasimenko.

Alexander, who died in July 2015 at age 56, was the project scientist for the U.S. portion of the mission. Her colleagues have named a gate-like feature on the comet C. Alexander Gate. Another deceased colleague, Angioletta Coradini, formerly of the National Astrophysics Institute of Italy, is being honored as well, with a feature on the other lobe of the comet called A. Coradini Gate.

A European Space Agency blog post about the dedication is online at:

Tributes to Alexander and a Q&A with her are online at: