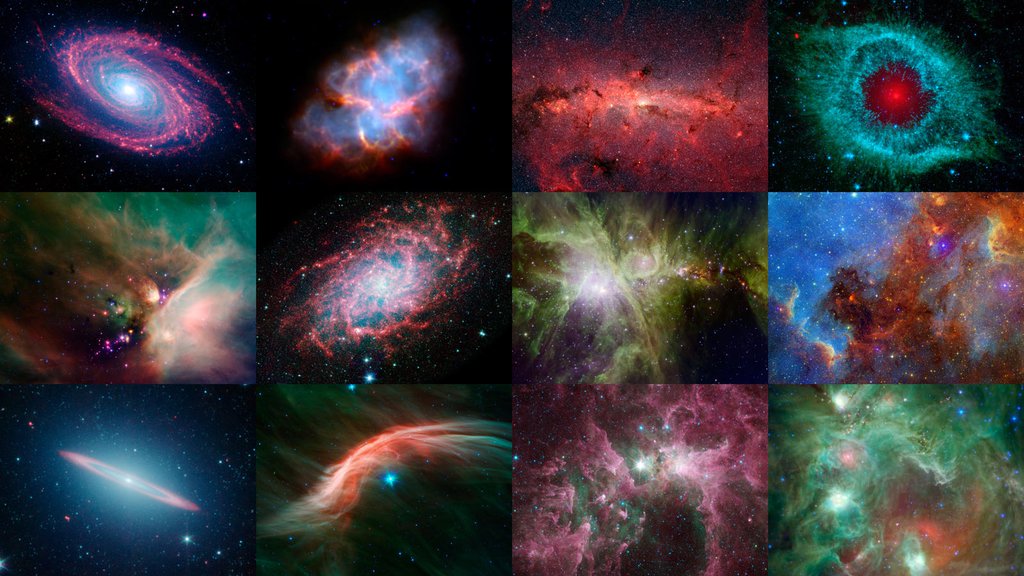 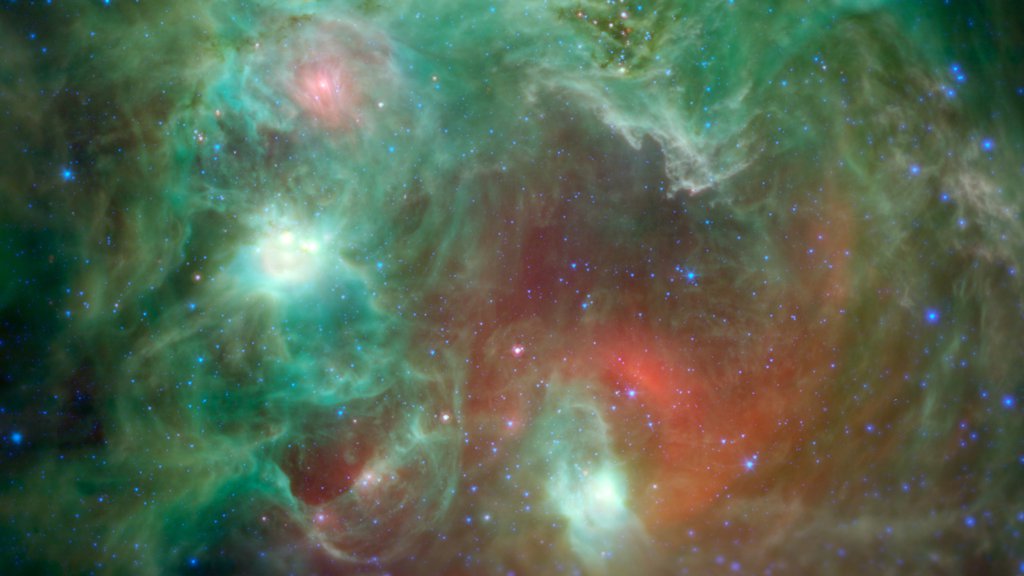 Scores of baby stars shrouded by dust are revealed in this infrared image of the star-forming region NGC 2174, as seen by NASA's Spitzer Space Telescope.› Full image and caption
Credit: NASA/JPL-Caltech

Celebrate the 12th anniversary of NASA's Spitzer Space Telescope with a new digital calendar showcasing some of the mission's most notable discoveries and popular cosmic eye candy.

The digital calendar is online at:
http://www.jpl.nasa.gov/images/spitzer/20150820/Spitzer12thAnniversaryCalendar.pdf

"You can't fully represent Spitzer's scientific bounty in only 12 images," said Michael Werner of NASA's Jet Propulsion Laboratory in Pasadena, California, the mission's project scientist and a Spitzer team member since 1977. "But these gems demonstrate Spitzer's unique perspectives on both the nearest, and the most distant, objects in the universe."