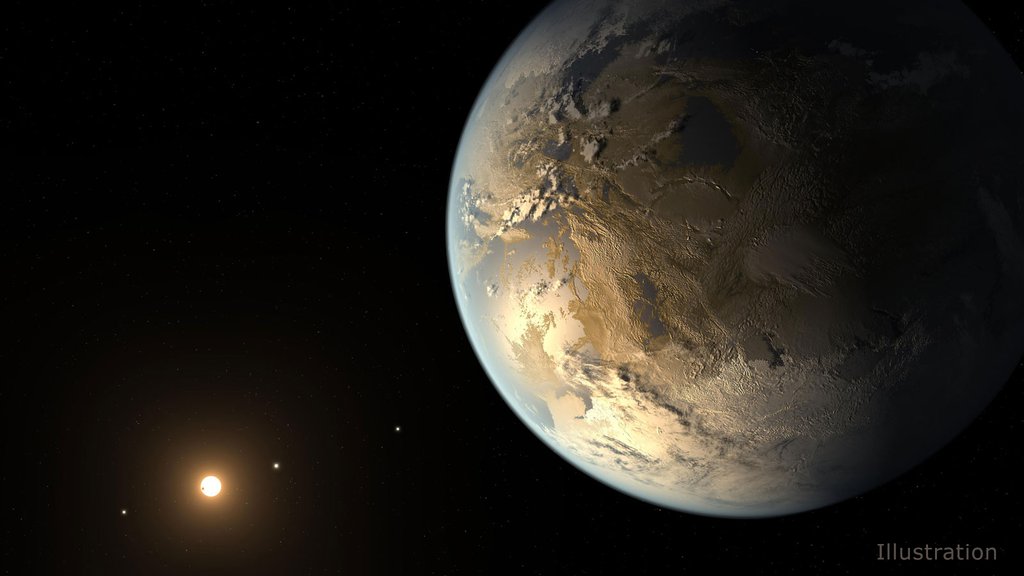 This artist's concept depicts Kepler-186f, the first confirmed Earth-sized exoplanet that may host liquid water on its surface and a candidate for further study. Credits: NASA Ames/SETI Institute/JPL-Caltech › Full image and caption

Using public data collected by NASA's Kepler mission, astronomers have catalogued the planet candidates that may be similar to our third rock from the sun.

Using public data collected by NASA's Kepler mission, astronomers have catalogued the planet candidates that may be similar to our third rock from the sun. The tabulation of candidates will help astronomers focus their research efforts in the search for life.

The analysis, led by Stephen Kane, an associate professor of physics and astronomy at San Francisco State University in California, highlights 20 candidates in the Kepler trove that are less than twice the size of Earth and orbit their star in the conservative habitable zone -- the range of distances where liquid water could pool on the surface of an orbiting planet. Of these 20 candidates, nine have been previously investigated and determined to be verified planets, including notables like Kepler-62f, Kepler-186f, Kepler-283c, Kepler-296f and Kepler-442b.

The results are presented in a paper accepted by the Astrophysical Journal. For a listing of the candidates and their properties, the paper can be reviewed at: http://arxiv.org/abs/1608.00620.