Asteroid 1998 OR2 to Safely Fly Past Earth This Week 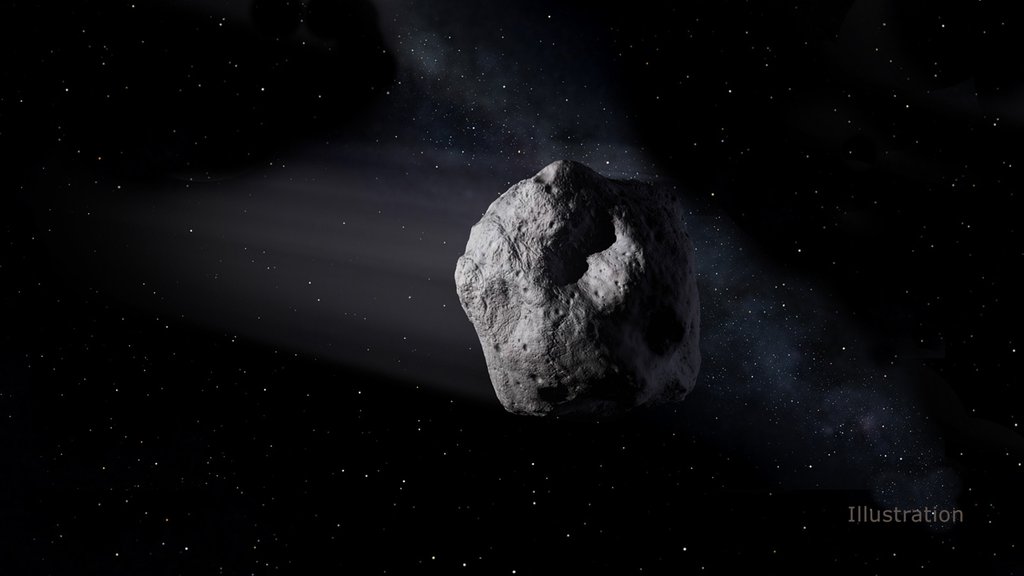 The large near-Earth object is well known to astronomers and will get no closer than 3.9 million miles to our planet.

This video clip, composed of observations by the Virtual Telescope Project, shows asteroid 1998 OR2 (the central dot) as it traversed the constellation Hydra five days before its closest approach to Earth. It was about 4.4 million miles (7.08 million kilometers) away from Earth at the time.