All About the Laser (and Microphone) Atop Mars 2020, NASA's Next Rover 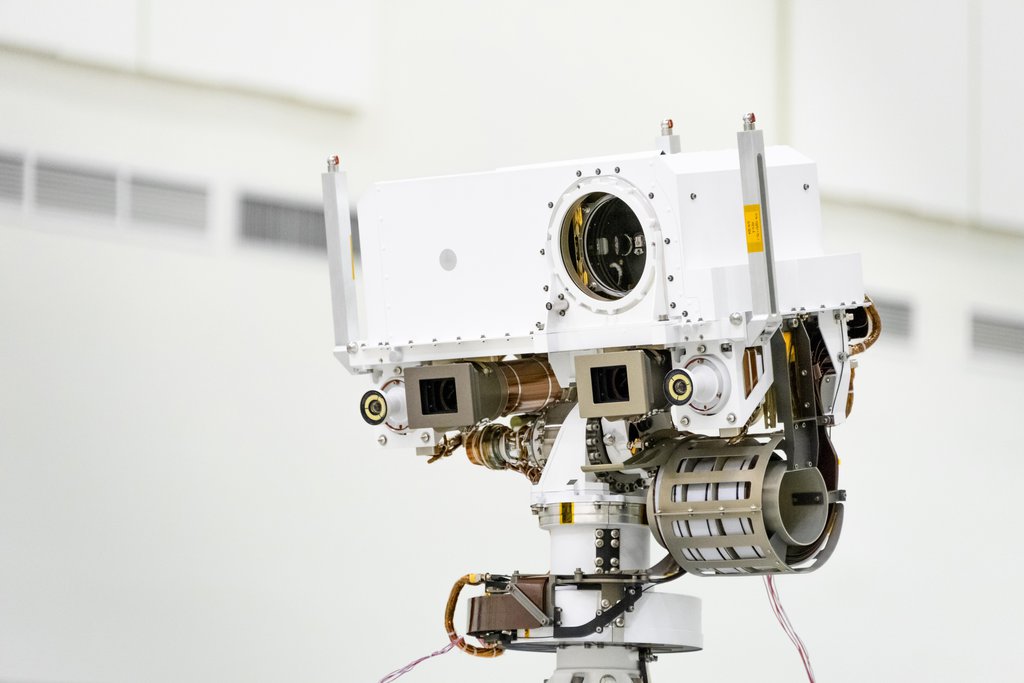 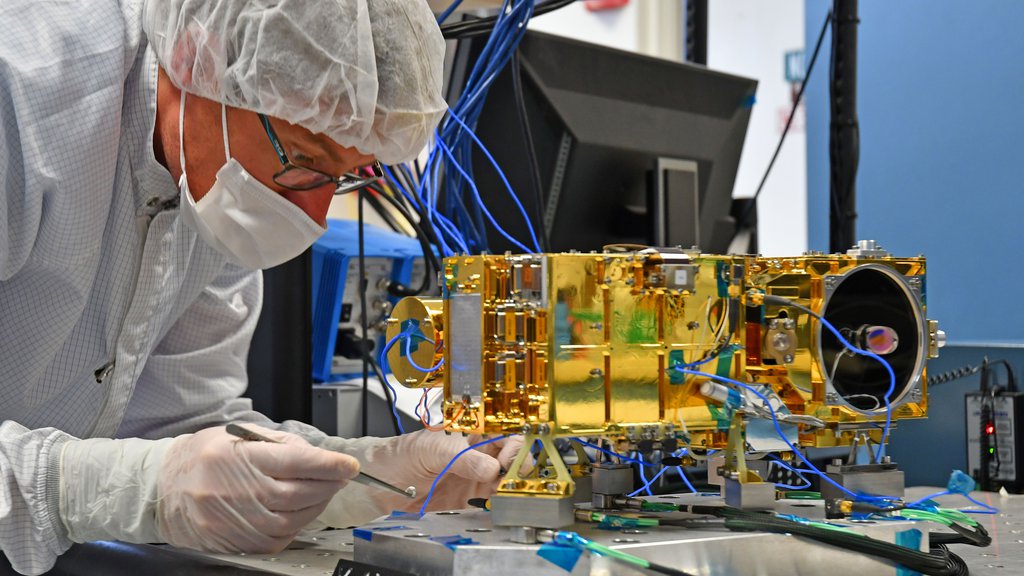 The Mast Unit for Mars 2020's SuperCam, shown being tested here, will use a laser to vaporize and study rock material on the Red Planet's surface.
Credit: LANL

The Mast Unit for Mars 2020's SuperCam, shown being tested here, will use a laser to vaporize and study rock material on the Red Planet's surface. Credit: LANL