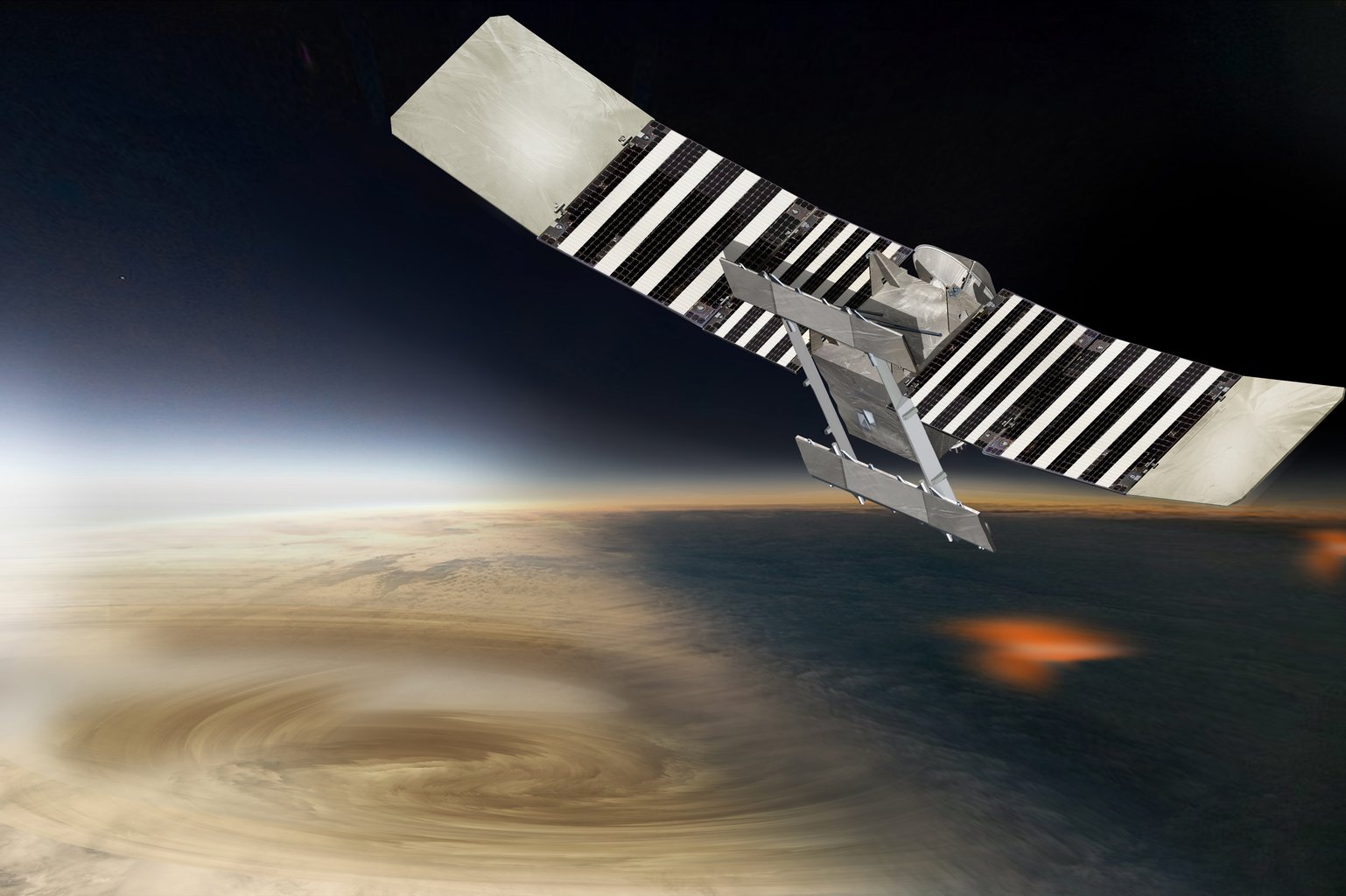 VERITAS, short for Venus Emissivity, Radio science, InSAR, Topography, And Spectroscopy, is a Venus orbiter designed to reveal how the paths of Venus and Earth diverged, and how Venus lost its potential as a habitable world.

VERITAS studies the surface and interior of Venus with a powerful new generation of scientific tools – the first NASA mission to return there since the 1990s. The mission was selected for flight in 2021 as part of NASA's Discovery program. NASA's Jet Propulsion Laboratory is responsible for mission management, operations, and navigation.

How did Venus become a sulfurous inferno, while our home planet, Earth, evolved to become the only known abode for life? Of all known planets, moons, and newly discovered exoplanets, Venus is the most Earth-like in terms of size, overall composition, and energy from its star.

Although not currently habitable, Venus lies within the Sun’s "Goldilocks zone," and may have been habitable before Earth was. What caused Venus to evolve into its present hostile state – devoid of the ocean, magnetic field, and plate tectonics that have enabled Earth to become so hospitable for life in the long-term?

VERITAS addresses these compelling questions by determining how Earth’s twin diverged, enabling breakthroughs in our understanding of terrestrial planet evolution and habitability in our own solar system and beyond. It will be followed by NASA's DAVINCI mission and ESA's EnVision mission, leading the way into a period of intense focus on Earth's next-door neighbor planet.

VERITAS will return richly detailed radar maps of Venus' surface, vastly improving the resolution of maps made by the Magellan mission in the 1990s. From these data, scientists will make the first global, high-resolution maps of radar imagery and topography and the first maps of regions where geologic processes are actively deforming the surface in the present day.

VERITAS will also produce the first maps of surface rock composition and constrain surface weathering by peering through the planet's dense atmosphere using spectral windows in the infrared portion of the EM spectrum. VERITAS will search for the thermal signatures of active volcanism and the chemical signatures of recent volcanism.

The following questions convey the main science objectives the VERITAS team will pursue with the mission:

This artist’s conception illustrates a region of Venus that may have active volcanism and subduction, where the surface is sinking into the mantle. Foreground rocks show low-iron rocks that are possibly analogous to Earth’s granitic continents. VERITAS will test these interpretations. 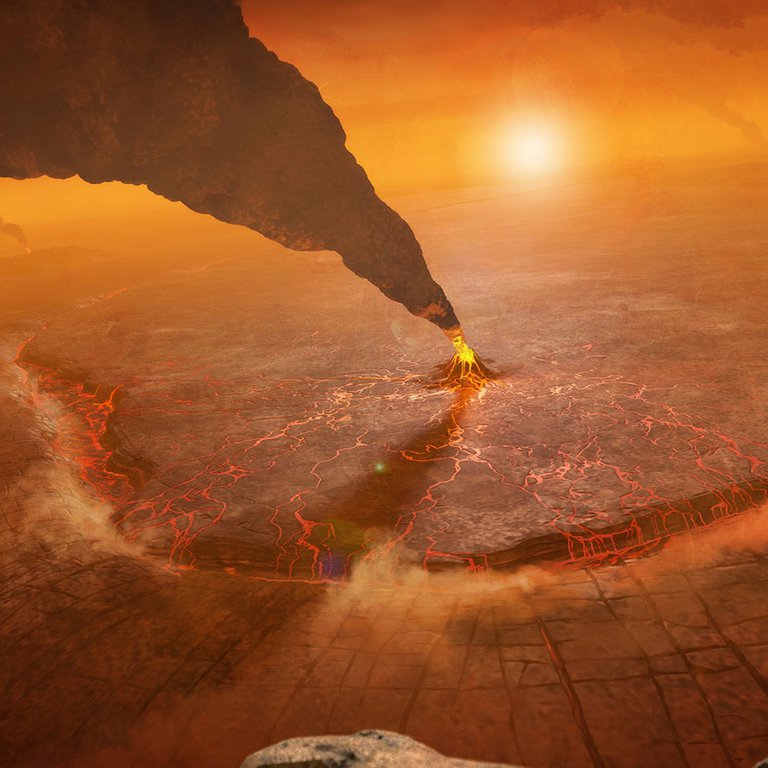