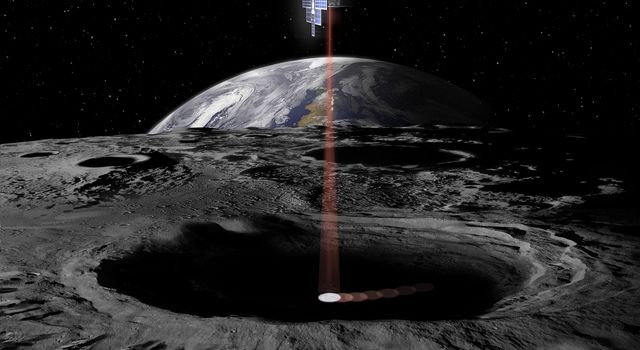 The twin communications-relay CubeSats, built by NASA's Jet Propulsion Laboratory, Pasadena, California, constitute a technology demonstration called Mars Cube One (MarCO). CubeSats are a class of spacecraft based on a standardized small size and modular use of off-the-shelf technologies. Many have been made by university students, and dozens have been launched into Earth orbit using extra payload mass available on launches of larger spacecraft.

"MarCO-A and B are our first and second interplanetary CubeSats designed to monitor InSight for a short period around landing, if the MarCO pair makes it to Mars," said Jim Green, director of NASA's planetary science division at the agency's headquarters in Washington. "However, these CubeSat missions are not needed for InSight's mission success. They are a demonstration of potential future capability. The MarCO pair will carry their own communications and navigation experiments as they fly independently to the Red Planet."

November 26, 2018 - provided real-time communications link to Earth for InSight during its entry, descent, and landing (EDL) on Mars.
October 22, 2018 - First Image of Mars from a CubeSat