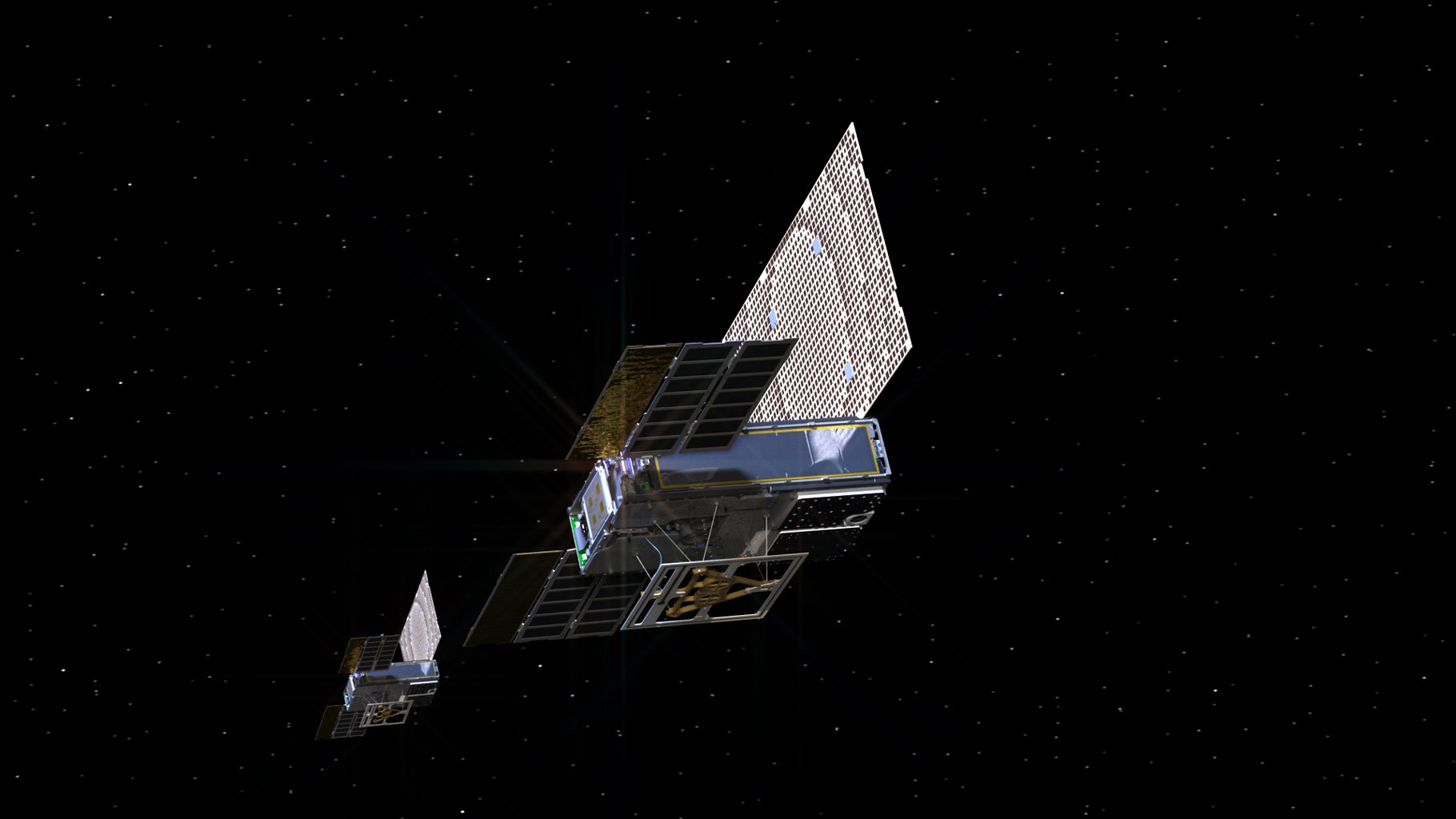 The twin communications-relay CubeSats, built by NASA's Jet Propulsion Laboratory, Pasadena, California, constitute a technology demonstration called Mars Cube One (MarCO). CubeSats are a class of spacecraft based on a standardized small size and modular use of off-the-shelf technologies. Many have been made by university students, and dozens have been launched into Earth orbit using extra payload mass available on launches of larger spacecraft.

MarCO-A and B are the first and second interplanetary CubeSats designed to monitor InSight for a short period around landing and to demonstration a potential future capability. The MarCO pair carried their own communications and navigation experiments as they flew independently to the Red Planet.

November 26, 2018 - provided real-time communications link to Earth for InSight during its entry, descent, and landing (EDL) on Mars. 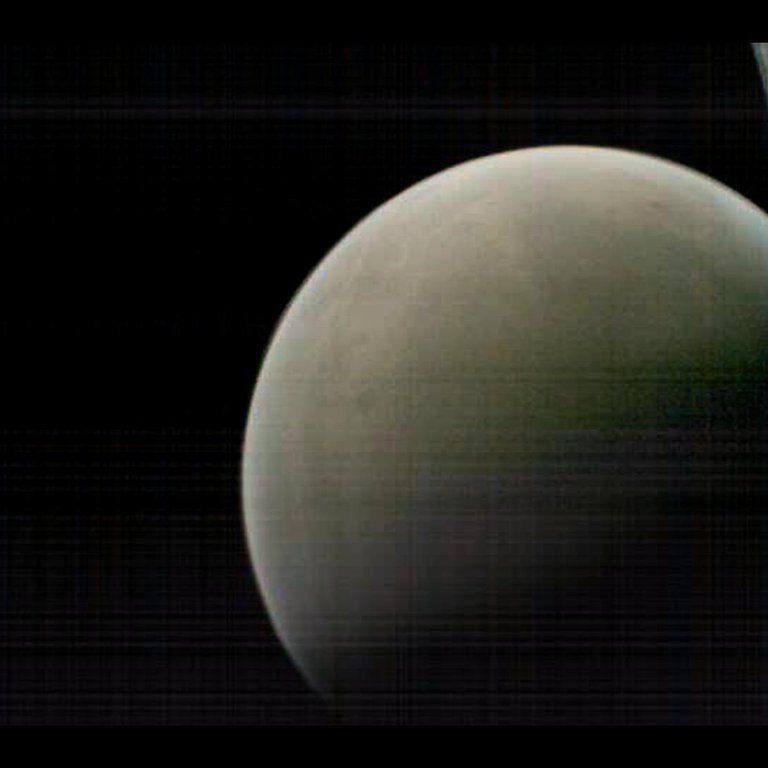