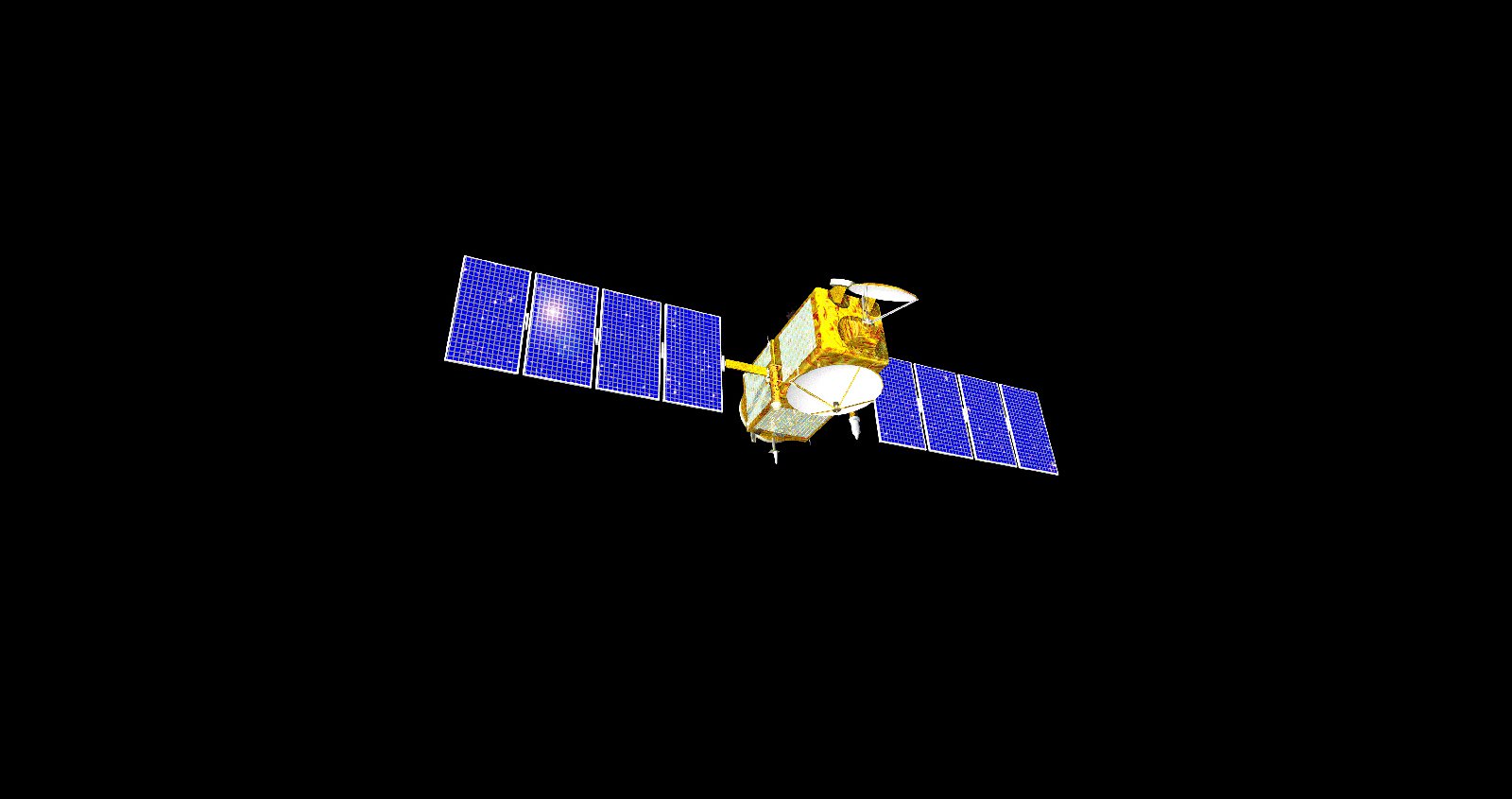 Jason 1 was decommissioned in July 2013 after the failure of its last remaining transmitter left it unable to send data to Earth.

Along with its predecessor, the NASA/CNES Topex/Poseidon mission, Jason-1 helped create a revolutionary 20-plus-year climate data record of global ocean surface topography. In 2008, a follow-on called the Ocean Surface and Topography Mission (OSTM/Jason 2) was launched to further Jason 1's studies and the U.S./European team is preparing to launch the next satellite in the series, Jason-3, in March 2015.