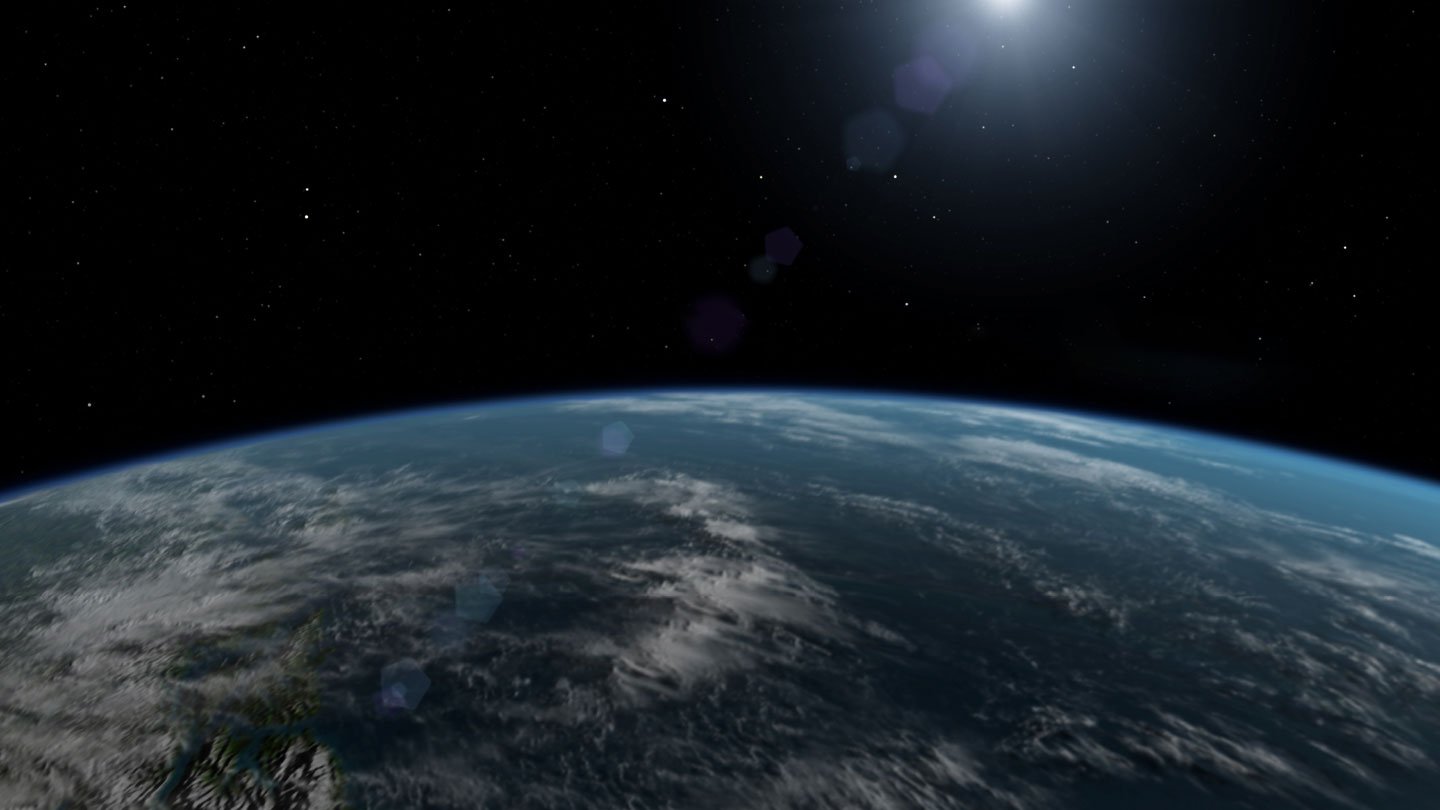 In August 2010, CloudSat embarked on a new mission phase to study the genesis and patterns of tropical cyclones. Since its launch in 2006, CloudSat has played an instrumental role in new techniques for estimating the intensity of hurricanes from space, in addition to producing data about links between pollution and rainfall.

In a series of maneuvers, CloudSat and CALIPSO (Cloud-Aerosol Lidar and Infrared Pathfinder Satellite Observations) join three satellites already in orbit (Aqua, PARASOL, and Aura) to form a constellation of weather- and climate-tracking satellites known as the A-Train.

CloudSat, along with NASA's Tropical Rainfall Measuring Mission (TRMM) and Aqua satellite, begins flights to study tropical cyclones in an effort to better predict when and how hurricanes form. The new mission, called the Genesis and Rapid Intensification Processes mission, or GRIP, conducts field studies for 6 weeks starting on August 15, 2010.

CloudSat performs two thruster burns to exit the A-Train following the loss of one of its reaction wheels, which control its orientation in orbit, but its science mission will continue.
CloudSat
Mission Website