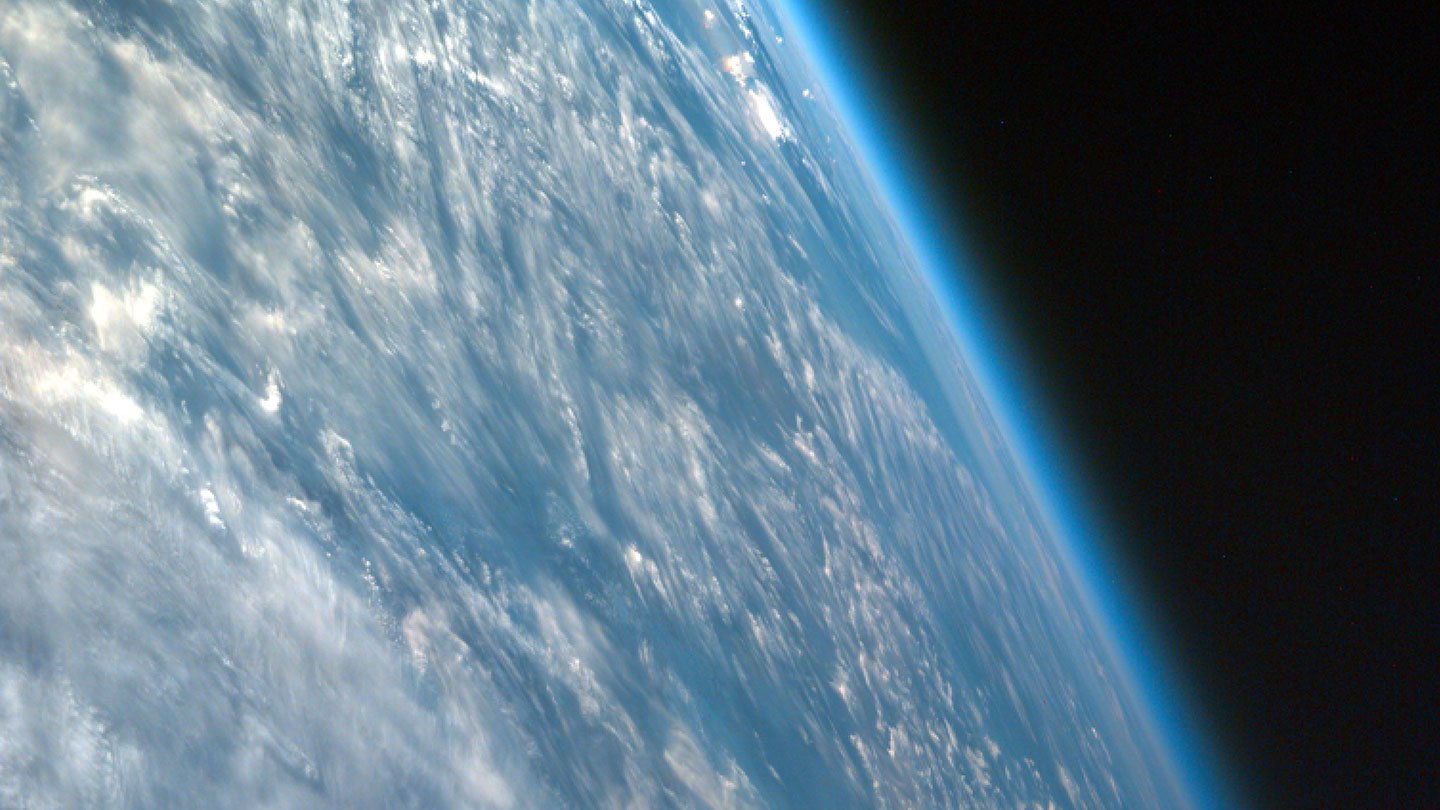 The Atmospheric Infrared Sounder, or AIRS, instrument is a key tool for climate studies on greenhouse gases and carbon dioxide distribution, as well as weather forecasts.

The instrument is designed to collect climate data and turn it into 3-D maps of air and surface temperature, water vapor and cloud properties, helping improve researchers' understanding of severe weather patterns and how they relate to global climate change.

AIRS observes 2,378 wavelengths of heat radiation in the air below the satellite.

December 2008: A NASA study using data from AIRS found that the frequency of extremely high clouds in Earth's tropics -- the type associated with severe storms and rainfall -- is increasing as a result of global warming

November 2012: Relative humidity data from AIRS is used in a NASA study analyzing hurricane patterns to improve hurricane strength forecasts. In a separate study led by NASA's Jet Propulsion Laboratory using data from AIRS along with a handful of other NASA satellites, scientists were able to estimate how much the growth of plants worldwide is limited by the amount of nutrients available in their soil.

A NASA/university team publishes the first global satellite maps of the key greenhouse gas carbon dioxide in Earth's mid-troposphere, an area about 8 kilometers, or 5 miles, above Earth.

The AIRS science team releases the most accurate and complete global carbon dioxide data set to date, based on seven-plus years of measurements from AIRS.

AIRS, the Atmospheric Infrared Sounder on NASA's Aqua satellite, gathers infrared energy emitted from Earth's surface and atmosphere globally, every day. Its data provides 3D measurements of temperature and water vapor through the atmospheric column along with a host of trace gases, surface and cloud properties. View the full interactive experience at Eyes on the Solar System.