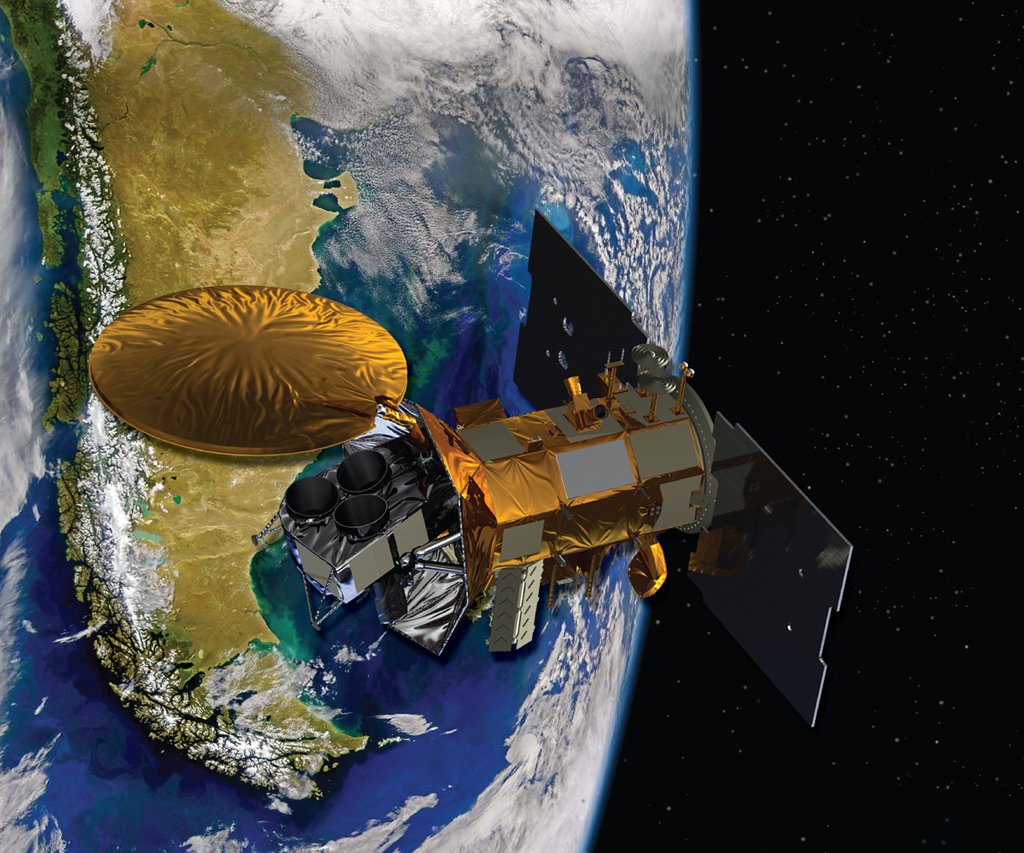 Together with sensors that measure sea level, ocean color, temperature, winds, rainfall and evaporation, Aquarius was the NASA-built primary instrument aboard the Argentinian space agency's Satélite de Aplicaciones Científicas spacecraft. Data gathered over its mission lifetime offered a much clearer picture of how the ocean works, how it is linked to climate, and how it may respond to climate change.

February 2013: An animated global view of sea surface salinity made using data collected by Aquarius over a full year reveals a large patch of highly saline water across the North Atlantic, as well as a number of other salt-flow patterns and behaviors.

The Aquarius instrument yields a sharp, first global map of the ocean's salinity using data from just over two weeks of observations.

: A year's worth of observations from Aquarius are used to create a comprehensive map of sea salinity around the world, and help scientists identify salinity patterns and various phenomena.

The mission came to an end when an essential part of the power and attitude control system for the SAC-D spacecraft, which carries NASA's Aquarius instrument, stopped operating. Analysis of telemetry obtained just after this event determined that an onboard hardware component called a Remote Terminal Unit (RTU) had failed, which caused the loss of onboard power regulation and spacecraft attitude stabilization.
› Mission Website
› Science Writers Guide
› Three-year Composite Animation