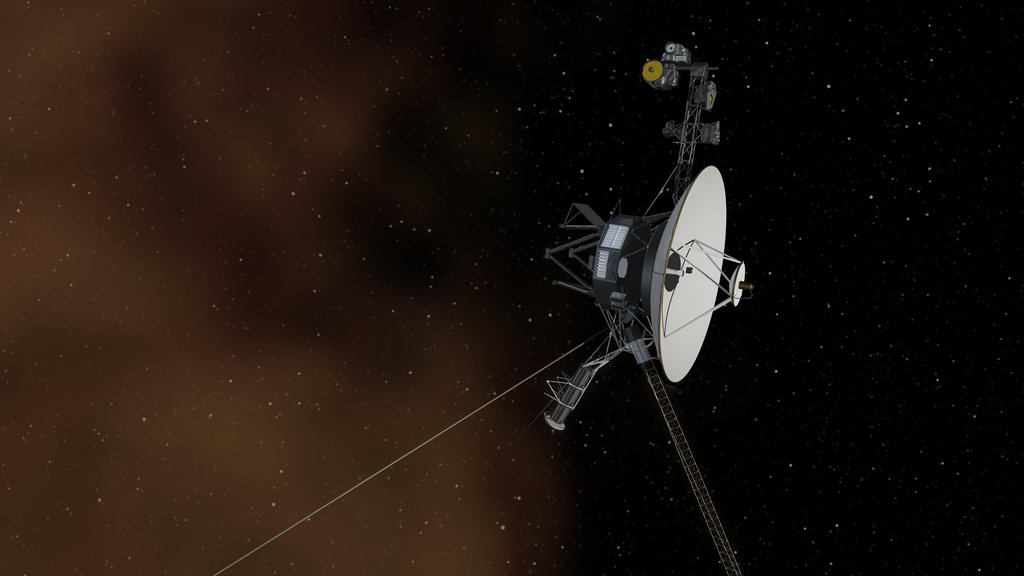 This artist's concept depicts NASA's Voyager 1 spacecraft entering interstellar space. Interstellar space is dominated by the plasma, or ionized gas, that was ejected by the death of nearby giant stars millions of years ago.

As the twin Voyager spacecraft approach their 45th anniversary, we take a look at where the mission has been, what they’ve taught us, and where they go from here. In this conversation with Suzanne Dodd, Voyager Project Manager, we’ll discuss how Voyager came to be, highlight some of the major discoveries, and hear stories about this mission that has captured the public’s attention for years.