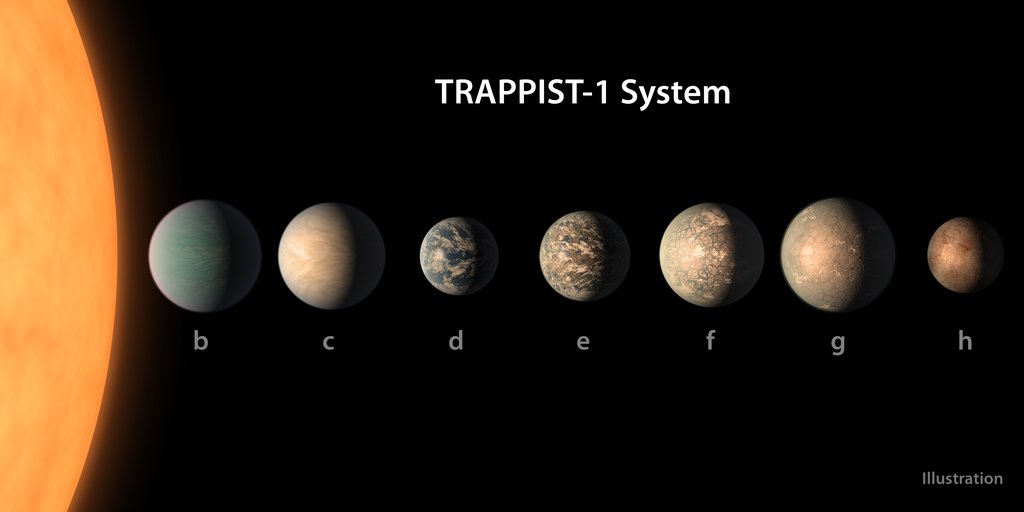 Since the discovery of the first exoplanet orbiting a sun-like star in 1995, several thousand more have been discovered. We’ve peered into the atmospheres of some, and we’ve found whole families of planets orbiting strange stars -- many in configurations starkly different from our own. We’ve learned a lot from NASA's Kepler mission, which launched 10 years ago and ceased operations in November 2018. A new NASA planet-hunting spacecraft called TESS, which began science operations as Kepler was winding down, will give us thousands of new discoveries in the coming years. And the Spitzer Space Telescope has provided us valuable insights into what these worlds might be like. This show will look at the state of exoplanet science and give us a view of what future discoveries may be around the corner.

The Golden Age of Exoplanet Exploration