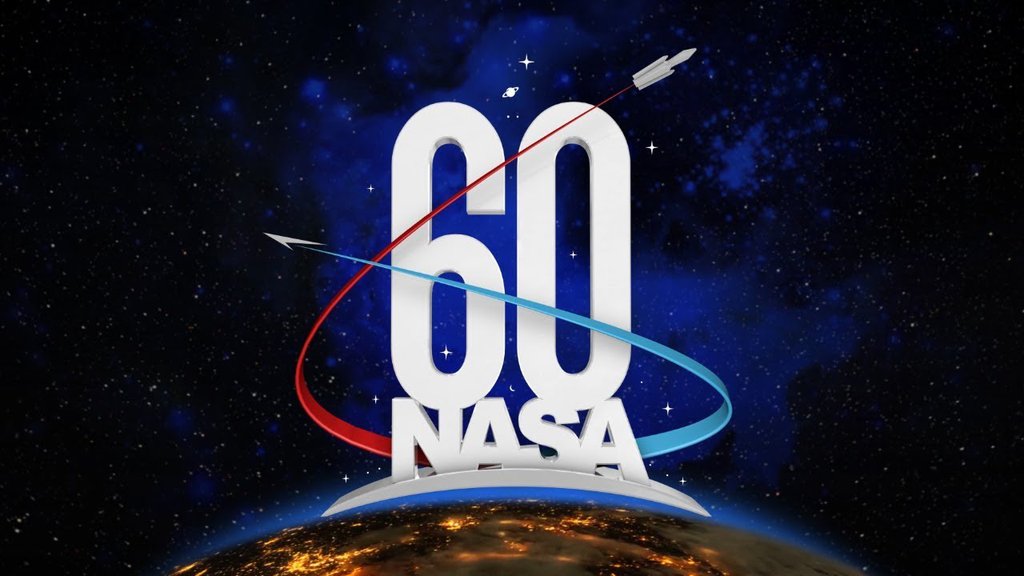 NASA@60: The Role of the Robots

Much has changed about the way we explore space in the 60 years since NASA began operations on Oct. 1, 1958. Today’s robotic spacecraft are beginning to experiment with laser communications, artificial intelligence and 3-D printed parts. But did you know some of the first spacecraft the U.S. sent to the Moon included parts made of wood, or that spacecraft used to record data on motorized magnetic tape recorders? Despite all the advances, one thing hasn’t changed: we still rely on robotic spacecraft to extend our senses above and beyond Earth and to blaze a trail as precursors for human explorers. As NASA celebrates its 60th anniversary, this panel discussion will look back over the decades at how far our robotic exploration has come, and consider where we might be headed.

Part one of the program will focus on major milestones in robotic exploration, what it took to reach those accomplishments, how far we’ve come, and how have spacecraft changed over the years. Part two will focus on new developments we might look for in robotic spacecraft in the next couple of decades. What demands will we be placing on spacecraft, in terms of capabilities and destinations, that are different?