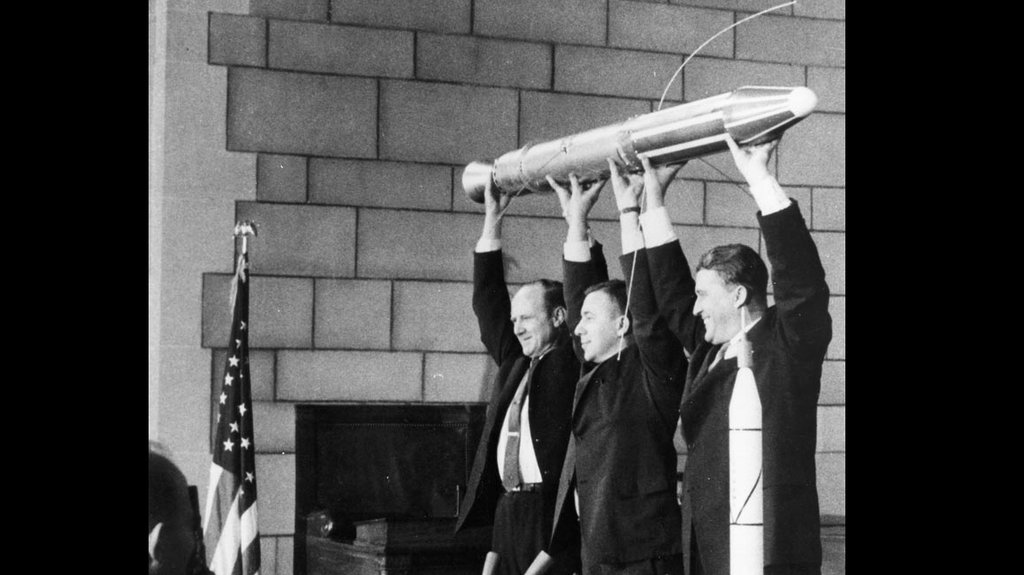 Explorer I marked the start of the Space Age for the U.S., and for the world it heralded the study of Earth from space. The JPL built satellite confirmed the existence of the Van Allen radiation belts, the very first space science discovery. Explorer 1's success was only the first of an array of Earth missions that have mapped and probed our planet's lands, waters and atmosphere on scales ranging from the millimeter to global views.