March 2017 - The Cold Atom Laboratory Mission: The Coldest Spot in the Universe 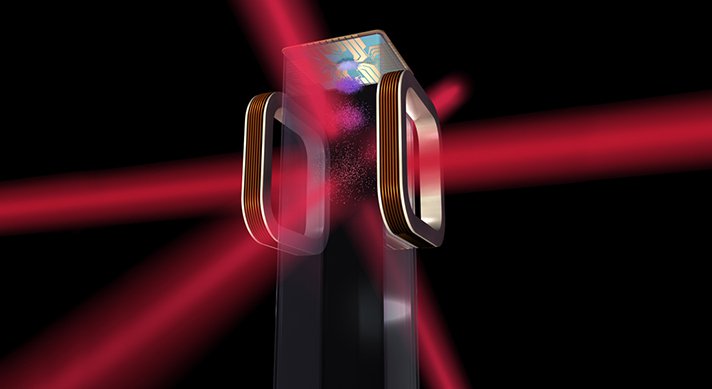 The Cold Atom Laboratory (CAL) is a multi-user facility for the study of ultra-cold quantum gases. CAL is scheduled to launch in August of 2017 and then be installed by astronauts into the Destiny Module of the International Space Station (ISS). The instrument uses the techniques of laser, RF, and microwave evaporative cooling to create another state of matter known as a Bose-Einstein Condensate (BEC). Facilitated by the microgravity environment of the ISS, CAL will achieve temperatures of less than 100 picoKelvin, a billion times colder than the vacuum of space, making the ISS the home of the Coldest Spot in the known Universe. CAL will explore the nature of gravity, dark energy, giving scientists access to an unexplored quantum realm. To this end, our first team of flight investigators includes three Nobel Prize winners in Physics; Eric Cornell, Bill Philips, and Wolfgang Ketterle. CAL also serves as an in space technology demonstration mission for ultra-stable clocks, precision inertial sensors, and quantum computing.