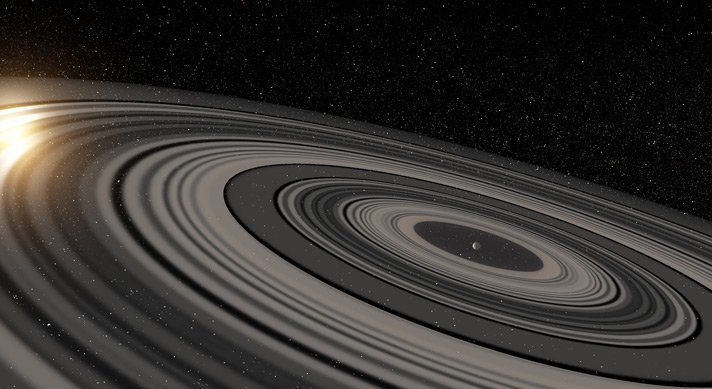 Planets orbiting other stars ("exoplanets") have become an important field of astronomical study over the past two and a half decades. Recent findings from NASA's Kepler mission suggest that exoplanets are ubiquitous, i.e. nearly every star you see in the night sky probably has exoplanets orbiting it. The number of confirmed exoplanets is now a few thousand. Their discoveries have yielded terms that would have sounded alien to astronomers before the 1990's: Hot Jupiters, Pulsar planets, Super-Earths, Mini-Neptunes, Circumbinary planets. Trends are emerging among exoplanet populations which put our own solar system in context, and most exoplanetary systems appear to be very unlike our own. I'll present a brief history of exoplanet discoveries, the story of the transiting “super-Saturn” extrasolar ring system J1407b (a candidate moon-forming disk around a young giant planet), and summarize NASA's ongoing and future plans to discover and characterize "strange new worlds."