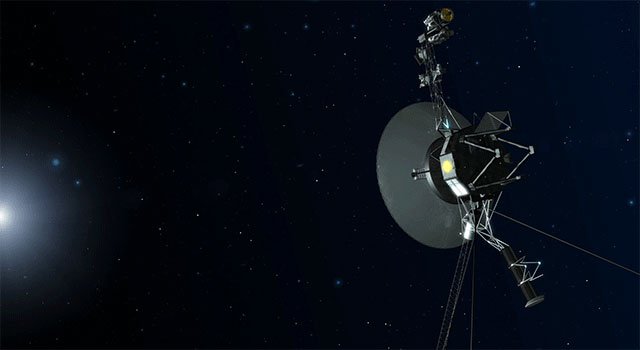 In 1977, NASA's twin Voyager spacecraft embarked on an incredible journey to the outer planets and beyond. After delivering stunning images of Jupiter, Saturn, Uranus and Neptune, the probes sailed on to study the boundary of our heliosphere, the bubble that encompasses our sun, planets and solar wind. Voyager 1 crossed that frontier in August 2012, becoming the first human-made object in interstellar space, while Voyager 2 is expected to enter the space between the stars in the coming years. In this talk, I will revisit the highlights of the last 40 years and speculate on what lies ahead for the intrepid Voyagers. For as long as they continue communicating with Earth, the Voyagers may discover even more wonders before becoming Earth’s silent ambassadors to the Milky Way, orbiting the center of our galaxy forever.