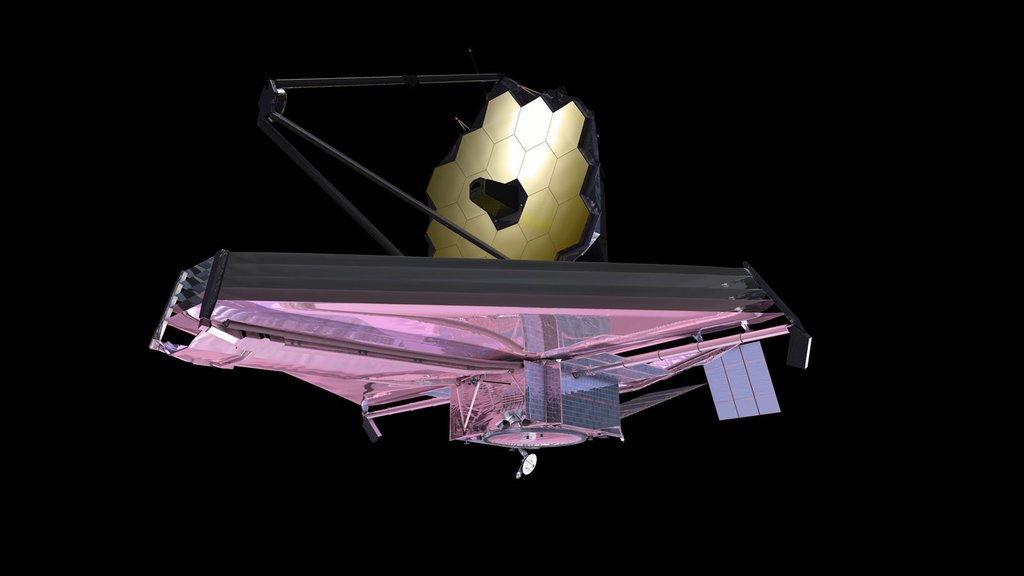 The James Webb Space Telescope will continue to revolutionize our study of the cosmos after it is launched in late 2018. Built to address the questions asked by the Hubble and Spitzer Space Telescopes but out of their reach, JWST will look deeper than either at infrared wavelengths with a suite of instruments that have capabilities that were not previously available.

Tonight’s talk will describe JWST as a whole, but will focus on the Mid-Infrared Instrument, one of the four instruments attached to JWST and that was built as a partnership between JPL and a consortium of European astronomical institutes.

MIRI is the longest wavelength instrument on JWST and plays a significant role in all the major JWST science themes.