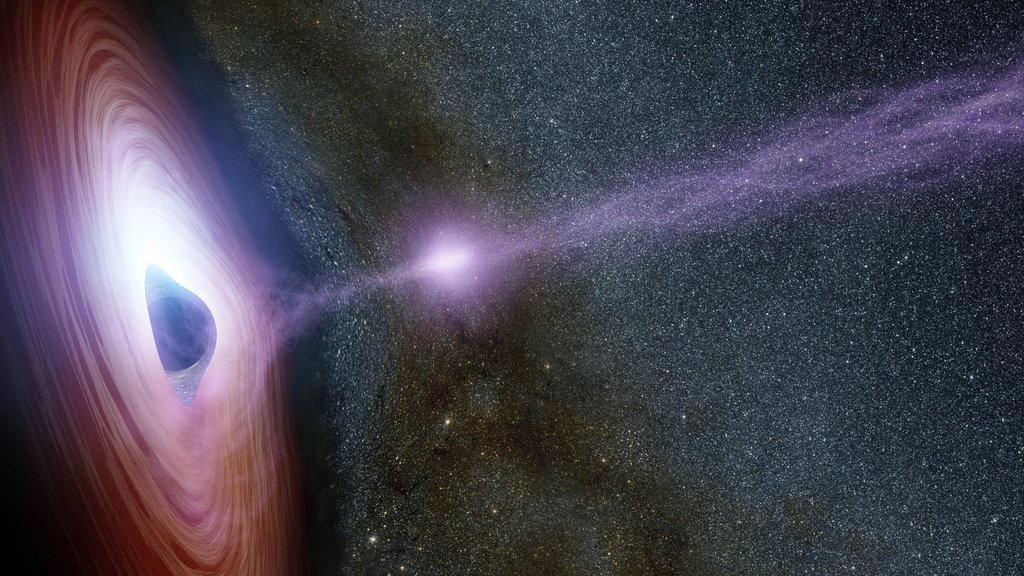 NASA's Nuclear Spectroscopic Telescope Array, or NuSTAR, launched in June 2012 and became the first telescope in orbit to focus high energy X-ray light. This powerful X-ray emission provides a unique probe of the most energetic phenomena in the universe, from flares on the surface of the Sun, to the explosions of stars, to the extreme environments around neutron stars and black holes. The crisp, sensitive images enabled by NuSTAR's new technology have dramatically changed our picture of the extreme universe. This talk will present some of the highlights from the first four years of NuSTAR observations, including the surprising discovery of a new class of hyperluminous neutron stars, measurements of how fast black holes spin, and unique insight into the physics of supernova explosions.