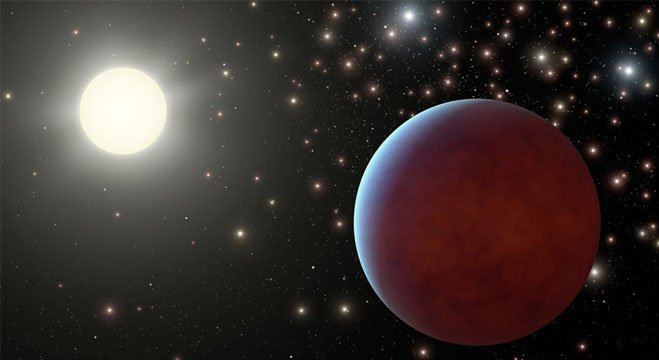 The Birth of Planets Around the Sun and Other Stars

With thousands of planets now known around other stars, it's natural to wonder why so many planetary systems are quite different from our own. Some stars have several planets inside the location of Mercury's orbit, where our Solar system is basically empty. Other stars have planets more massive than our Jupiter, on looping, eccentric orbits. A few stars have "hot Jupiters" circling every few days on orbits so tight the starlight heats the planets' atmospheres beyond the point where iron vaporizes. Many stars have planets intermediate in size between our rocky Earth and icy Uranus -- sizes that are completely missing from the Solar system. Some planets orbit not one, but two stars, as part of binary star systems. So where did all this diversity come from? We know planets must form from the gas and dust orbiting young stars. We see the orbiting material with the Hubble and Spitzer Space Telescopes and telescopes on the ground, but the dust makes the material opaque at optical and infrared wavelengths, so it's hard to know what's going on inside. In recent years our view has become clear enough to make out some features that might be caused by young planets orbiting within the material. I will discuss several of the new images, and a few of the 3-D computer models astronomers are using to try to learn how planets are born into such diversity.

The Birth of Planets Around the Sun and Other Stars