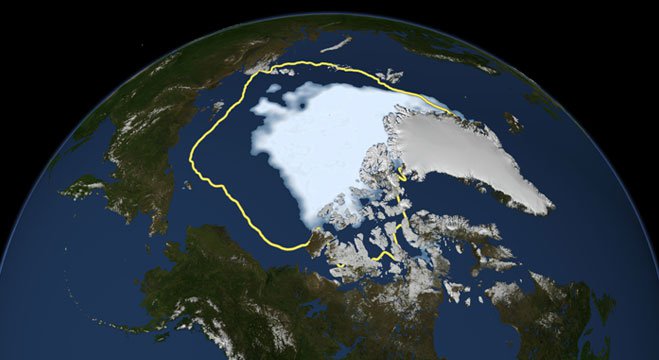 In his Nye Lecture, Doug MacAyeal provided this delightful summary of the joys of ice research: "The effectiveness of cryospheric science in addressing its main purpose (predicting and assessing response to climate change) is powerfully, but intangibly enhanced by the mysterious nature and the remote locations of ice and snow phenomena. Study of the cryosphere, in essence, depends as much on the universal human desire to satisfy curiosity as it does on the fact that cryospheric science informs humanity about the consequences of the environmental changes now clearly visible in all realms of the cryosphere." In my talk, I shall consider the study of sea ice, and shall draw on the perspective of my 25 years of involvement in this small (but growing), important corner of Earth Science. While the astonishing decline in Arctic sea ice coverage and the smaller opposing trend in the Southern Ocean have occupied the headlines, there are many processes over broad range of geophysical length scales that contribute to character of the ice cover. I will describe several of these processes that are of interest to me (ice deformation, ice growth, and snow accumulation), in particular their observation and role in polar climate.