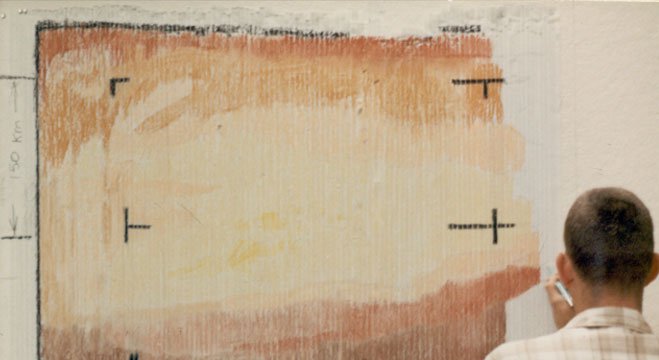 July 2015 marks the 50th anniversary of Mariner 4, the first spacecraft to successfully fly by the planet Mars. Scientists were surprised by what the first images revealed, a theme that has continued through a half century of exploring the red planet. Join us for an evening to celebrate a half century of Mars exploration with a screening of The Changing Face of Mars with introductory remarks by its producer/director/writer.