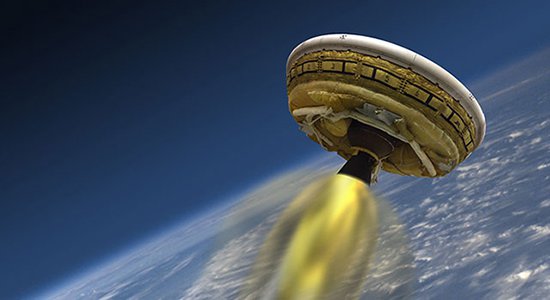 As NASA plans ambitious new robotic missions to Mars, the spacecraft needed to land safely on the red planet's surface necessarily becomes increasingly massive, hauling larger payloads to accommodate extended stays on the Martian surface. The heavier planetary landers of tomorrow, however, will require much larger drag devices than any now in use to slow them down -- and those next-generation drag devices will need to be deployed at higher supersonic speeds to safely land vehicle, crew and cargo. NASA's Low-Density Supersonic Decelerator (LDSD) Technology Demonstration Mission, led by the Jet Propulsion Laboratory, has conducted full-scale, stratospheric tests of these breakthrough technologies high above Earth to prove their value for future missions to Mars.