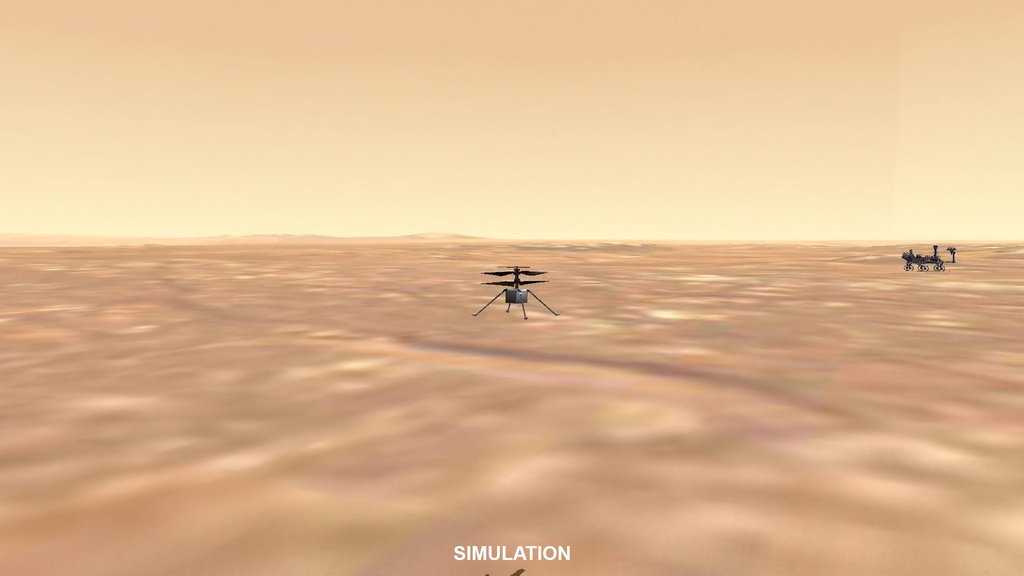 This video animation made with data from the first flight of NASA's Ingenuity helicopter shows the flight from different angles. The flight occurred on April 19, 2021.