The Slow Charm of Brain Terrain 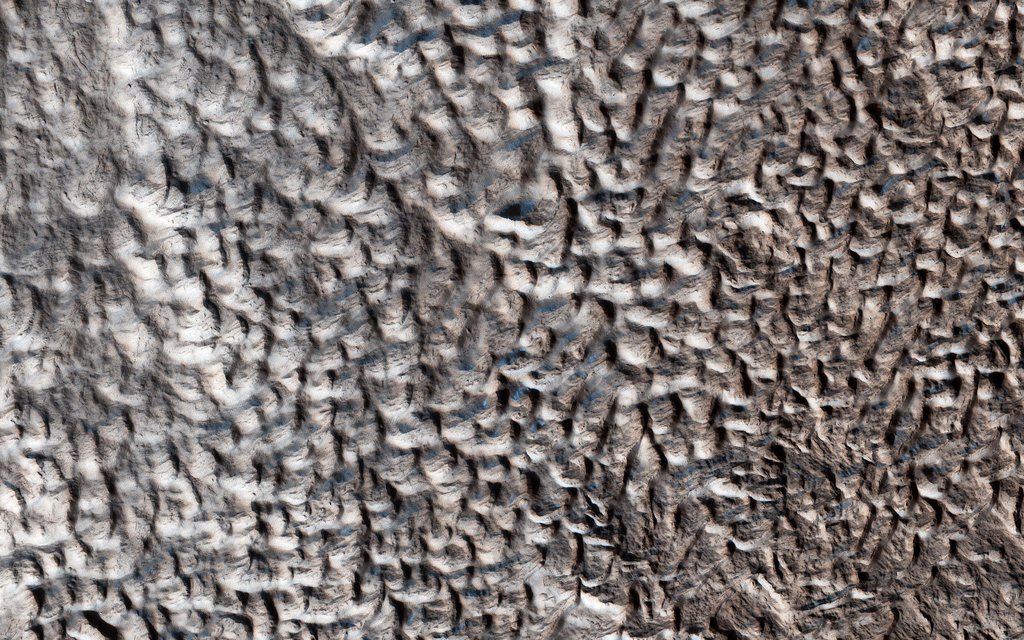 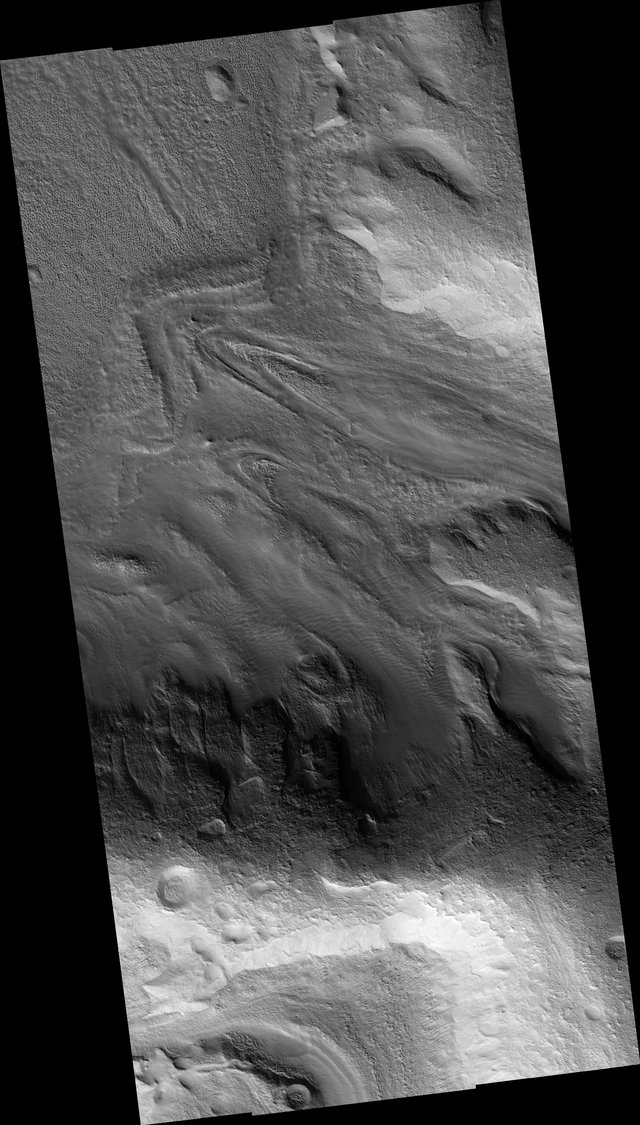 You are staring at one of the unsolved mysteries on Mars. This surface texture of interconnected ridges and troughs, referred to as "brain terrain" is found throughout the mid-latitude regions of Mars. (This image is in Protonilus Mensae.)

This bizarrely textured terrain may be directly related to the water-ice that lies beneath the surface. One hypothesis is that when the buried water-ice sublimates (changes from a solid to a gas), it forms the troughs in the ice. The formation of these features might be an active process that is slowly occurring since HiRISE has yet to detect significant changes in these terrains.