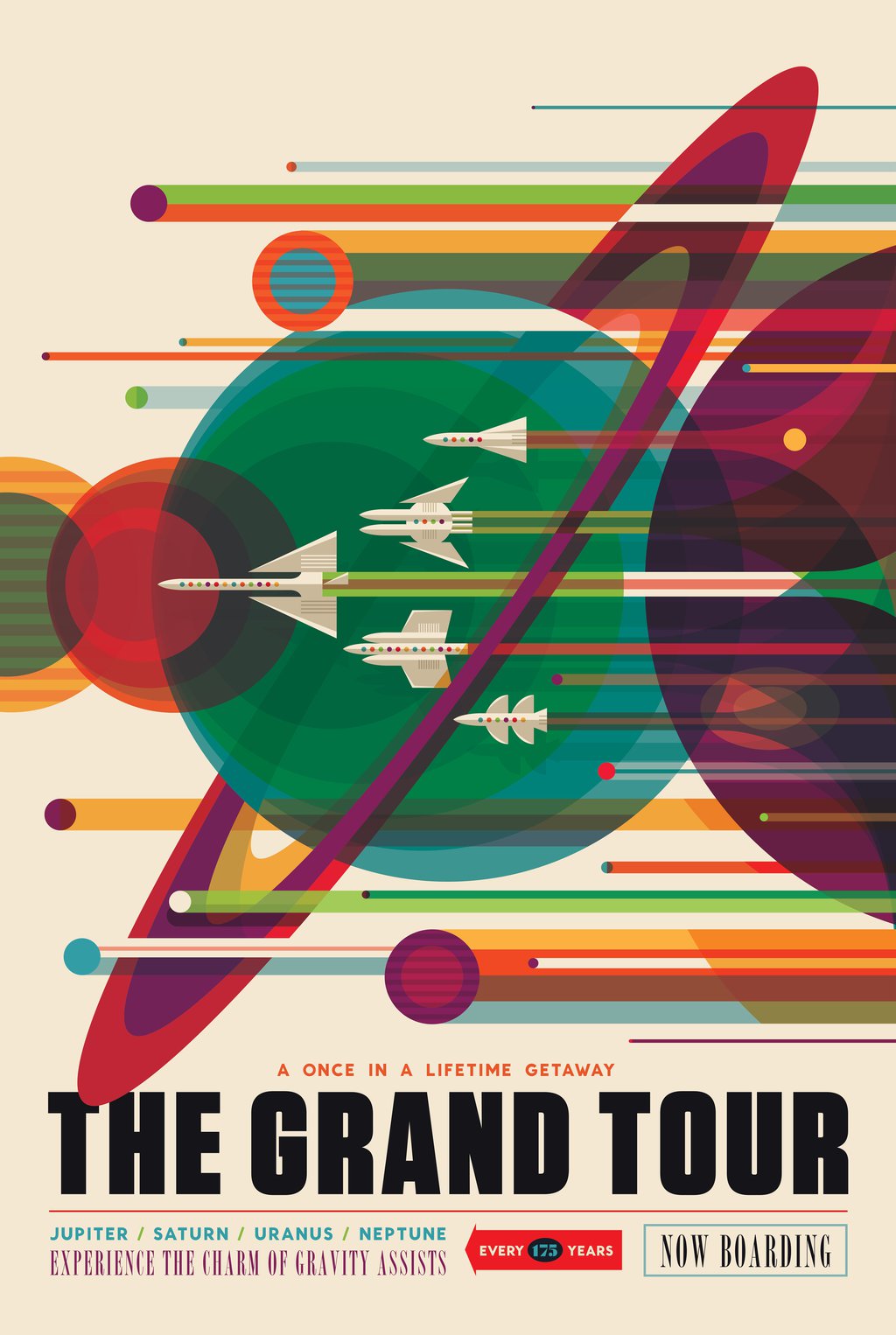 NASA's Voyager mission took advantage of a once-every-175-year alignment of the outer planets for a grand tour of the solar system. The twin spacecraft revealed details about Jupiter, Saturn, Uranus and Neptune – using each planet's gravity to send them on to the next destination. Voyager set the stage for such ambitious orbiter missions as Galileo to Jupiter and Cassini to Saturn. Today both Voyager spacecraft continue to return valuable science from the far reaches of our solar system.