Storm of Stars in the Trifid Nebula 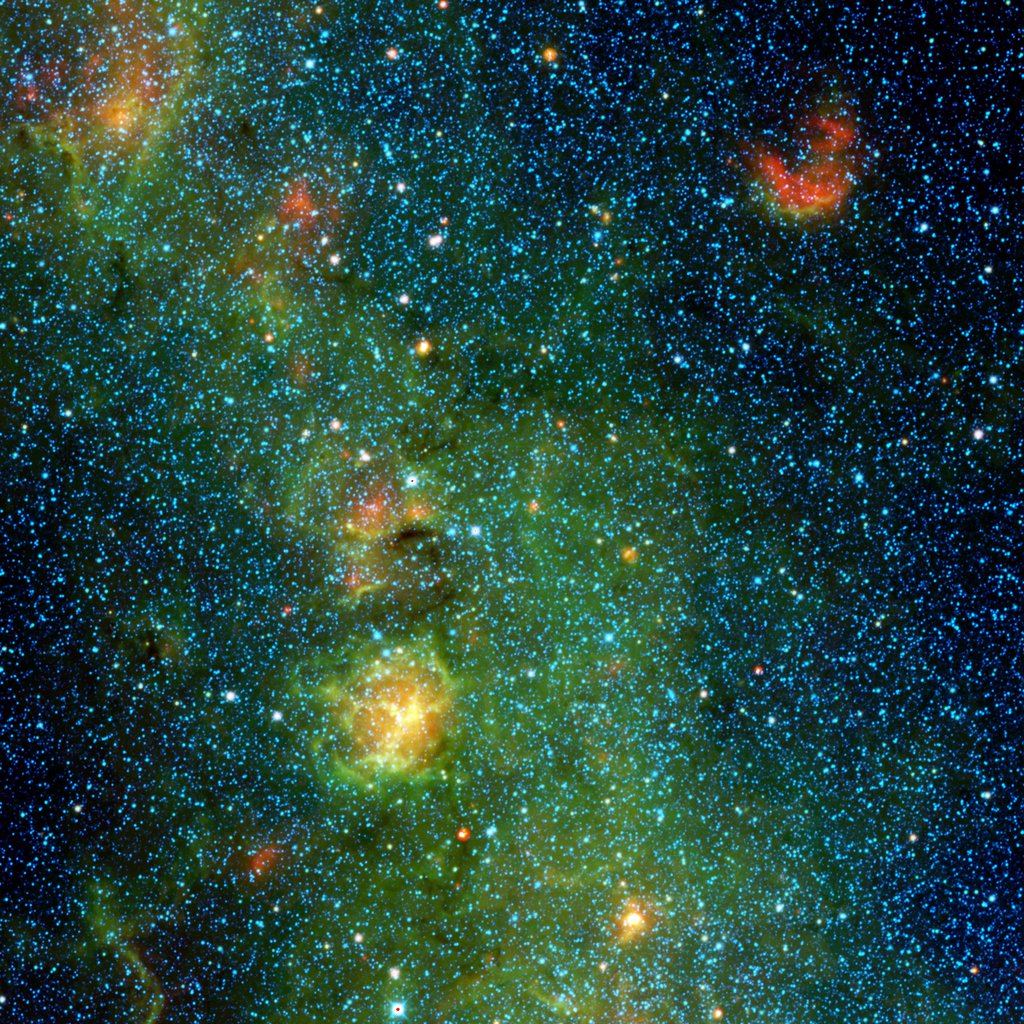