Stars in Orion as Seen from Mars 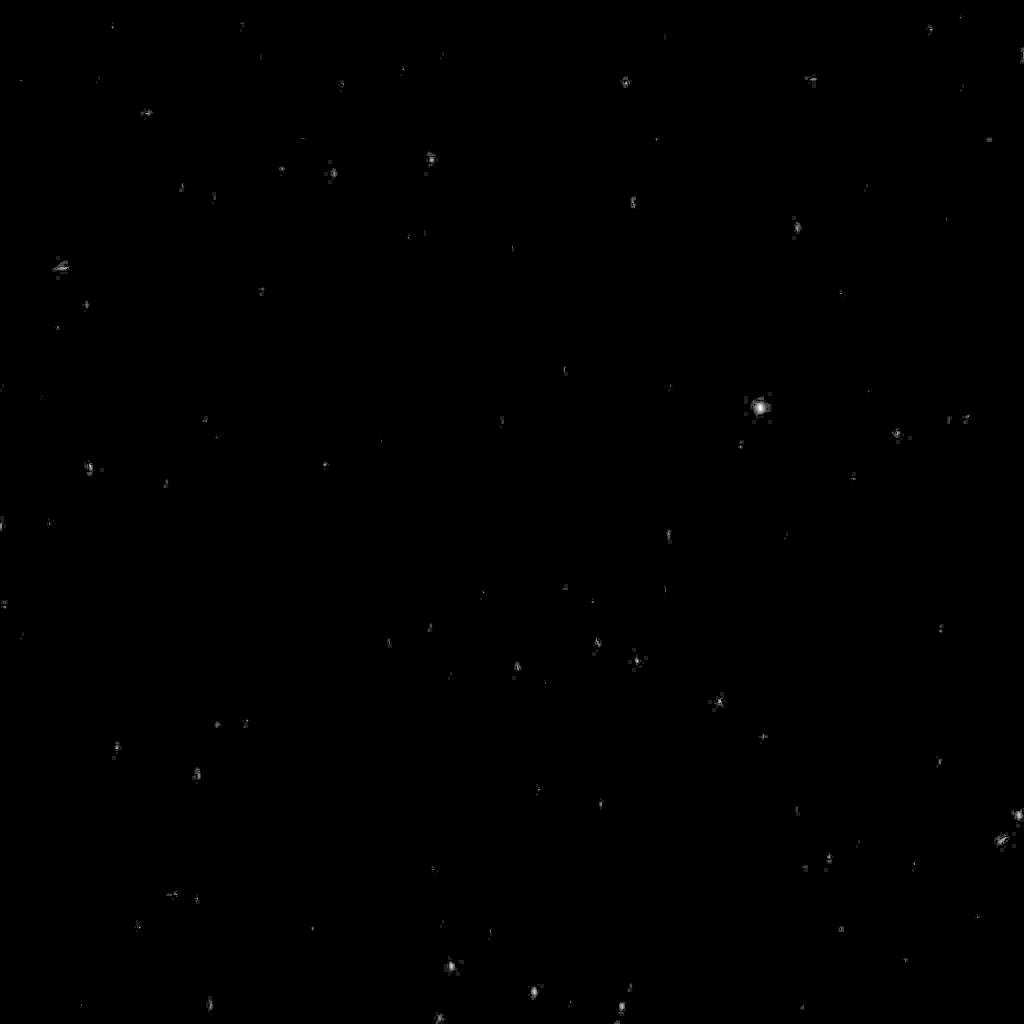 Stars in the upper portion of the constellation Orion the Hunter, including the bright shoulder star Betelgeuse and Orion's three-star belt, appear in this image taken from the surface of Mars by the panoramic camera on NASA's Mars Exploration Rover Spirit.

Spirit imaged stars on March 11, 2004, after it awoke during the martian night for a communication session with NASA's Mars Global Surveyor orbiter. This image is an eight-second exposure. Longer exposures were also taken. The images tested the capabilities of the rover for night-sky observations. Scientists will use the results to aid planning for possible future astronomical observations from Mars.