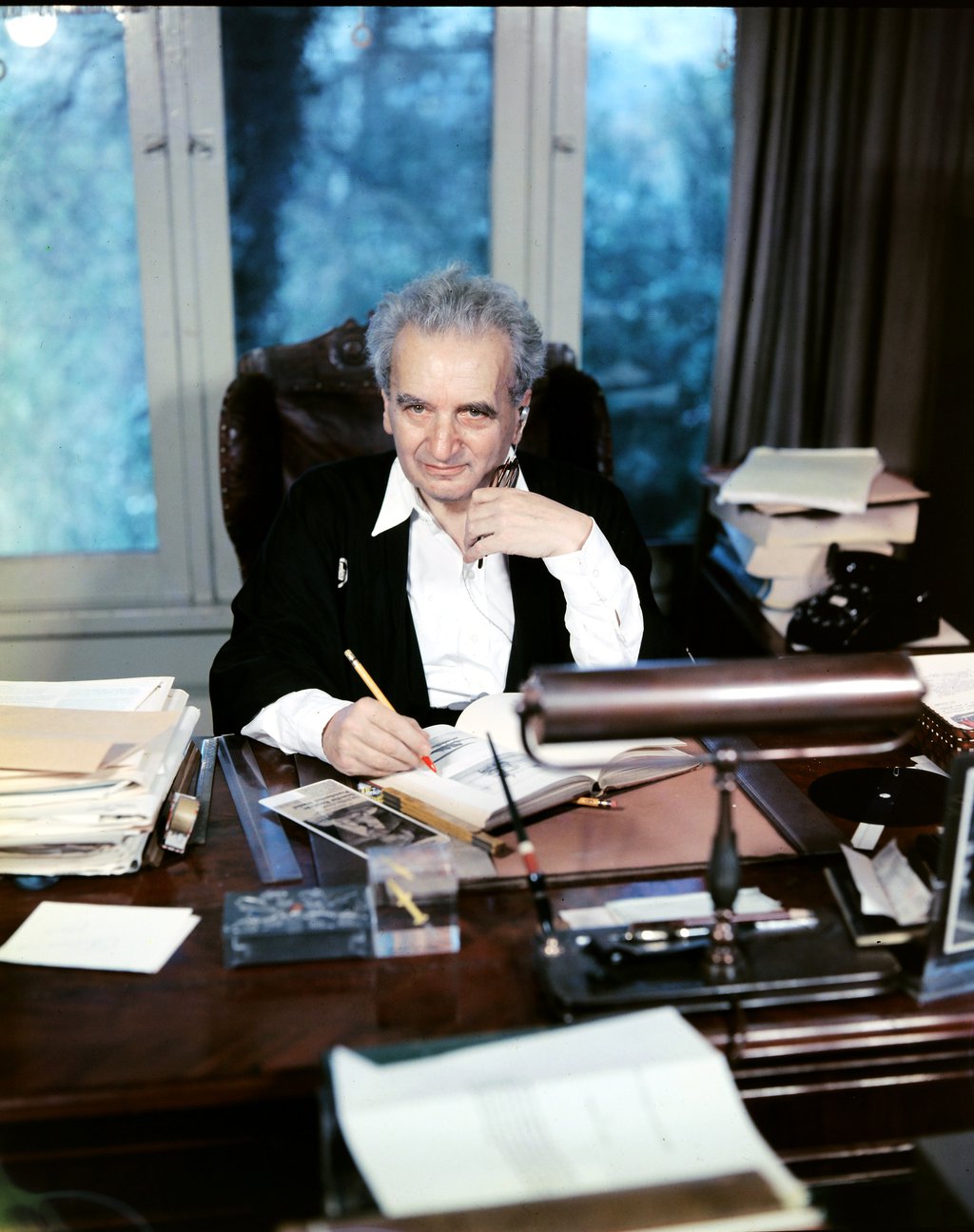 140 years ago, on 11 May 1881, JPL founder, Dr. Theodore von Kármán, was born in Budapest, Austria-Hungary. Prolific mathematician, physicist, and aerospace engineer, von Kármán is responsible for multiple key advancements in aerodynamics, most notably his work on supersonic and hypersonic airflow characterization.

In 1930, after pursuing multiple engineering and aeronautics degrees and positions throughout Europe, he accepted the directorship of the Guggenheim Aeronautical Laboratory at the California Institute of Technology (GALCIT). It was here that he, along with Frank Malina and Jack Parsons, founded Aerojet to manufacture JATO rocket motors. After World War II initiated an increase in militaristic interest in rocket research, von Kármán was repeatedly consulted, and he and his partners at GALCIT went on to found the home of the great work that you all do today, JPL!

At age 81, von Kármán became the first recipient of the National Medal of Science from the Kennedy Administration, recognizing him for his immense contributions to engineering and aerospace. The above image, taken 30 March 1957, represents one of von Kármán’s JPL portraits, taken in his office. CL#21-0725