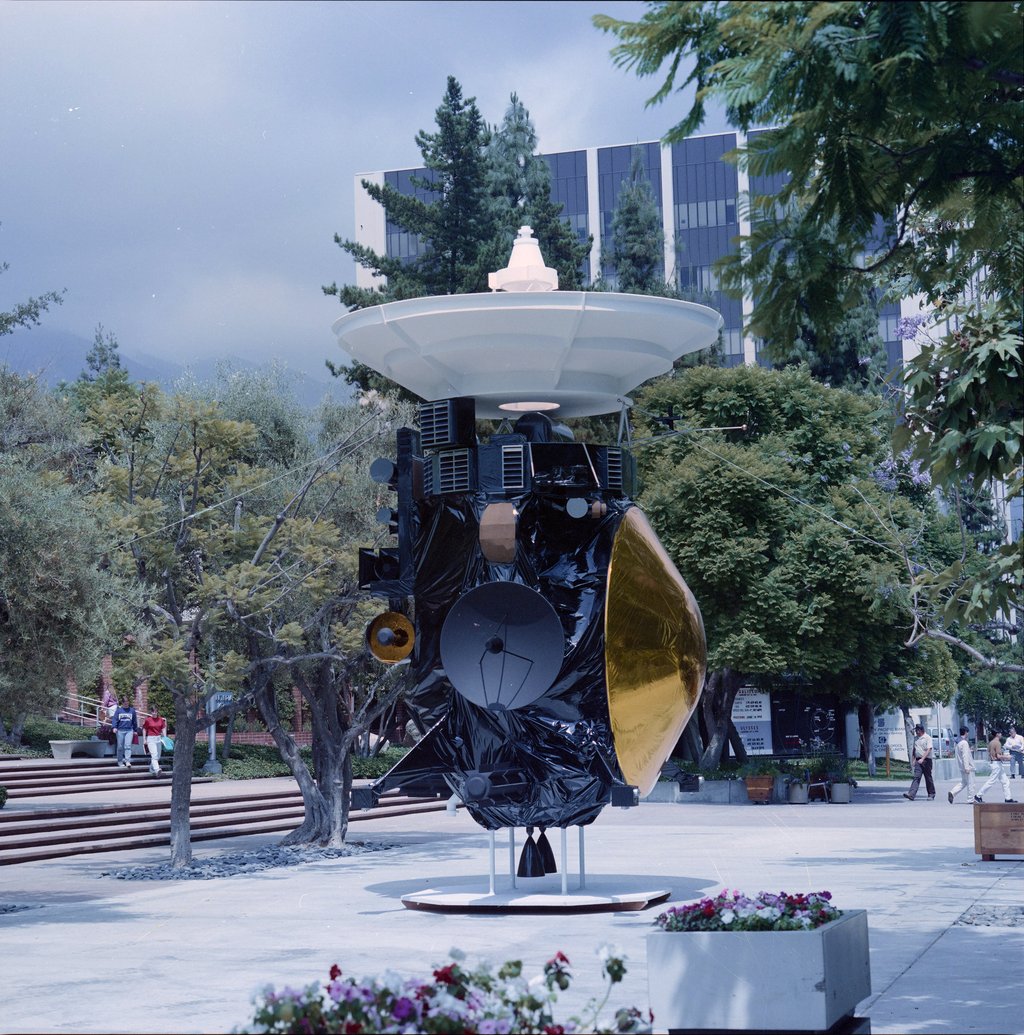 15 October marks the 25th anniversary of the Cassini launch! A joint endeavor of NASA, the European Space Agency (ESA), and the Italian Space Agency, Cassini spacecraft was a keystone of exploration of the Saturnian system and the properties of gaseous planets in our solar system.

Aiming for Saturn and its moons, Cassini contributed to studies of Jupiter for six months in 2000 before reaching its destination in 2004, and starting a string of lunar flybys. This same year, it released the Huygens probe on Titan to conduct a study of its atmosphere and surface composition, revealing it to be one of the most Earth-like worlds we had yet encountered.

Cassini performed multiple extended missions, allowing us to observe a complete seasonal period for Saturn and its moons, as well as completing the first successful dive through the narrow gap between its rings and descending into the planet’s atmosphere.

Cassini began its final entry into Saturn’s atmosphere on 2017-09-15, dictating its end of mission. Cassini was unique in that it was the first mission to orbit Saturn, to land in the outer solar system, and to sample an extraterrestrial ocean, making it extremely special to JPL and our mission, and so its model was proudly displayed on the Mall, as photographed here on 1992-07-16. CL#21-5882