Slice of History - Dr. Henry Richter working on Explorer 1 in 1957 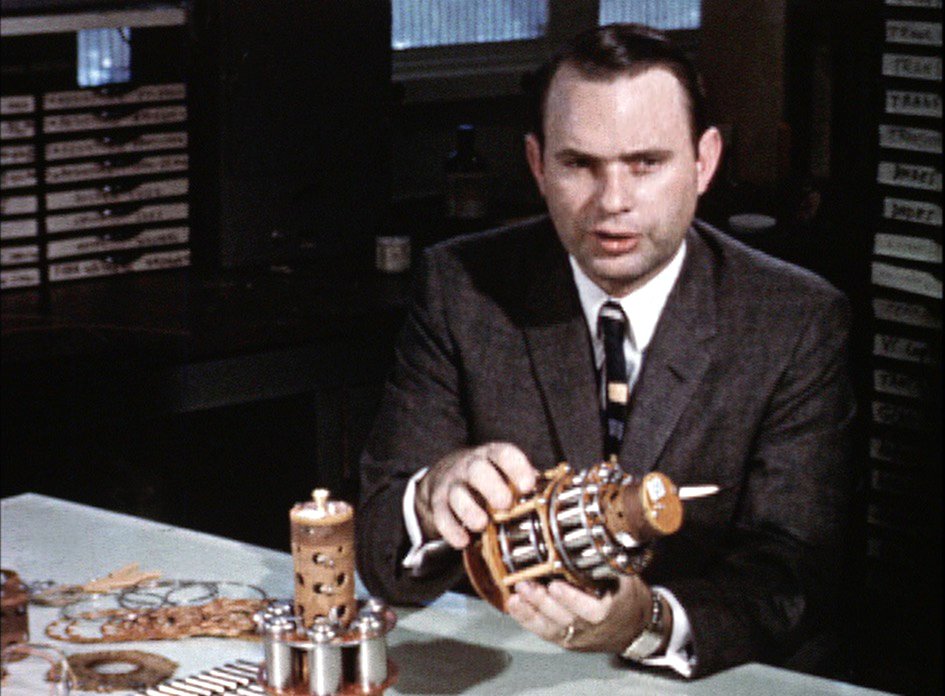 Henry Richter started working at JPL in 1955 as an engineer and Supervisor for the New Circuit Elements Group. Later he was a Staff Engineer for the Deep Space Network and then Chief of the Space Instruments Section (322). During the Explorer Project Dr. Richter was project manager for the satellite design, in charge of JPL experiments for the International Geophysical Year, and was liaison between the Satellite Instrumentation Group and the Operations and Data Groups. He published a book in 2015 –America’s Leap into Space: My Time at JPL and the First Explorer Satellites.

On Wednesday, January 31 at 3:30, Dr. Richter will present his JPL Story in the Hub (111-104), followed at 4:30 by a book signing. He’ll share the story of JPL’s role working for the Army/Caltech and of the remarkable people who were part of the Explorer team. During the late 1950s, JPL extended rocket engineering to spacecraft design, using components that were on the cutting edge of technology. When they were finally given the chance to combine the instruments, upper stages, and launch vehicle, they accomplished the task in just a few months.