Slice of History - 60 Years of Ranger 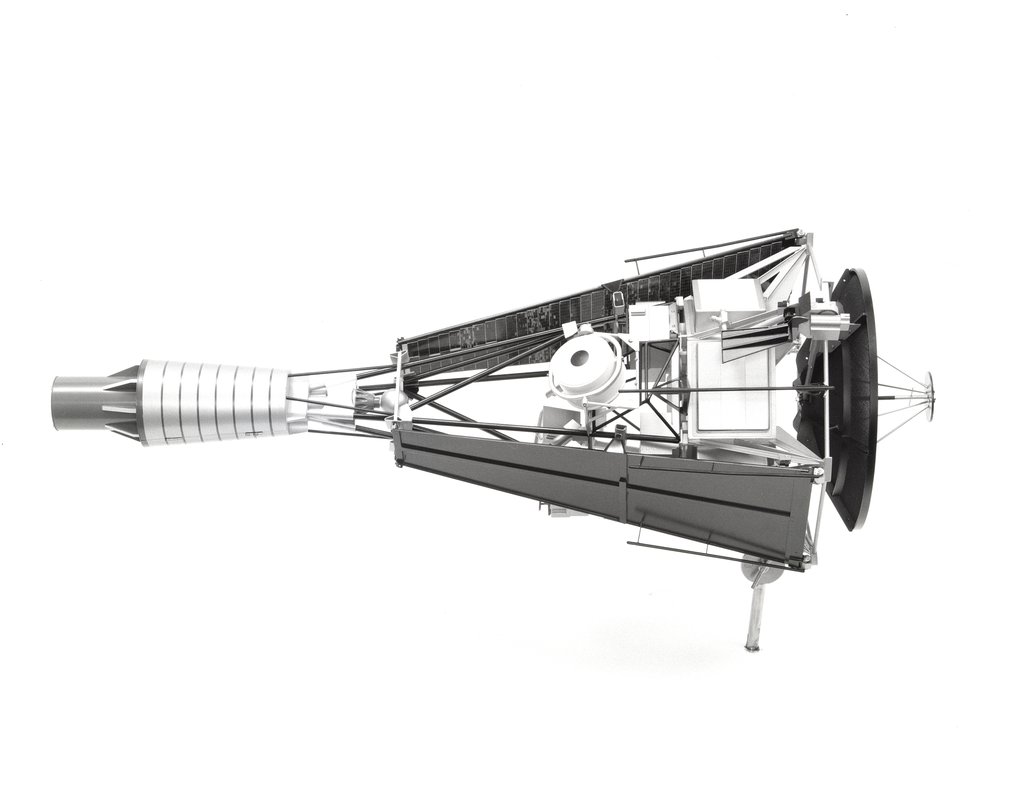 23 August 1961, 6:04AM marks the 60th anniversary of the failed launch of Ranger 1. Launched from Atlas Agena in Cape Canaveral, Florida, Ranger 1 was the first in a series of nine spacecraft launched in the early 1960s to explore the Moon. Designed to make a highly elliptical Earth orbit, and carrying several science instruments for studying cosmic rays, magnetic fields, and energetic particles, this orbiter ushered in both a trying and rich season of discovery for JPL. 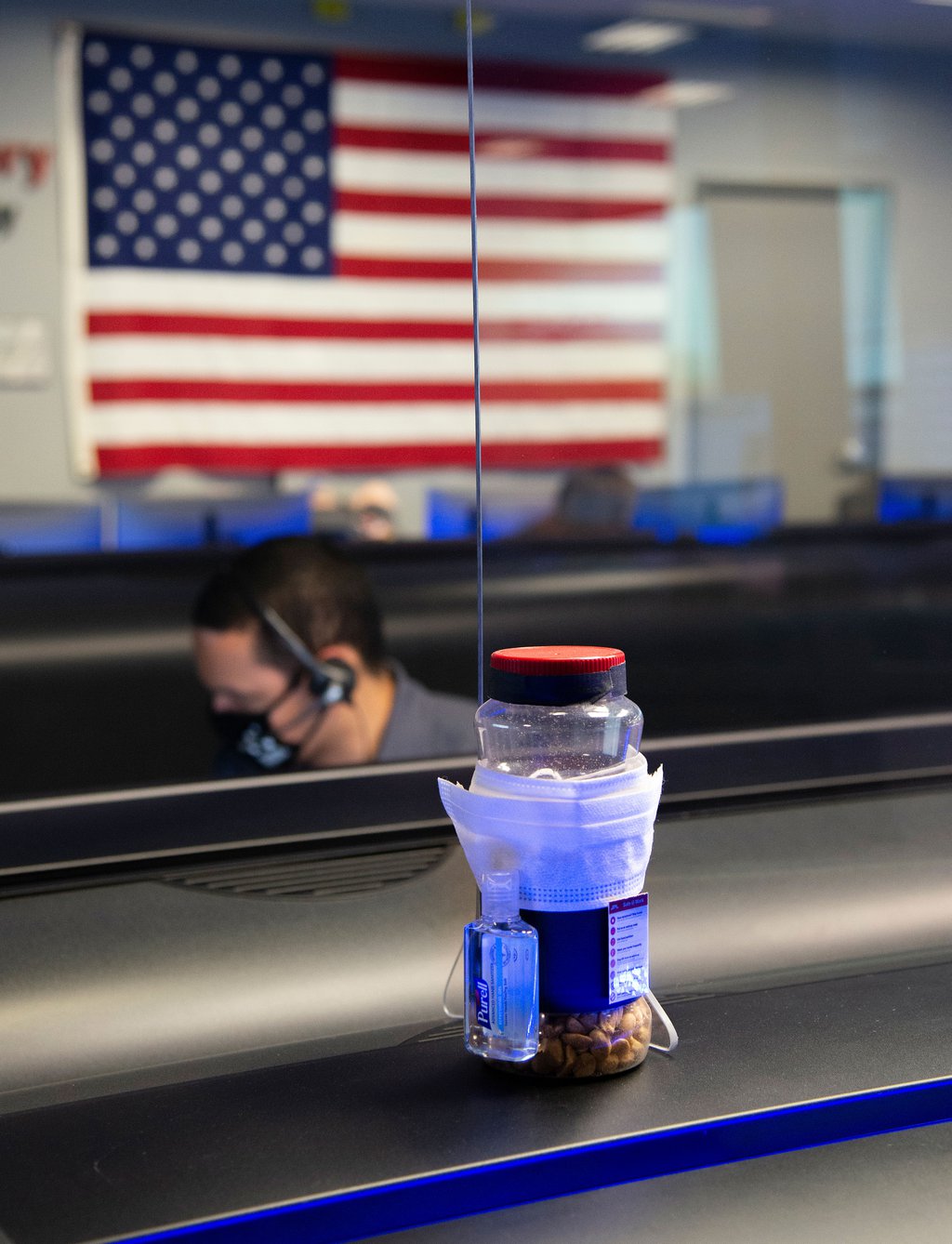 M2020 Launch activities in SFOF: A jar of lucky peanuts, adorned with face mask, hand sanitizer, and mini list of Lab COVID guidelines on a desk in the Space Flight Operations Facility (SFOF), awaiting the launch of Mars 2020/Perseverance, CL#21-3533

During launch, a rocket malfunction caused the spacecraft to get stranded in low-Earth orbit, and one week after its launch, Ranger 1 burned up upon reentering Earth’s atmosphere. This, and the failure of the next five Rangers, did, however, lead us to one of JPL’s most cherished pieces of culture: the Lucky Peanuts.