Slice of History - 50 Years of Mariner 9 in Orbit 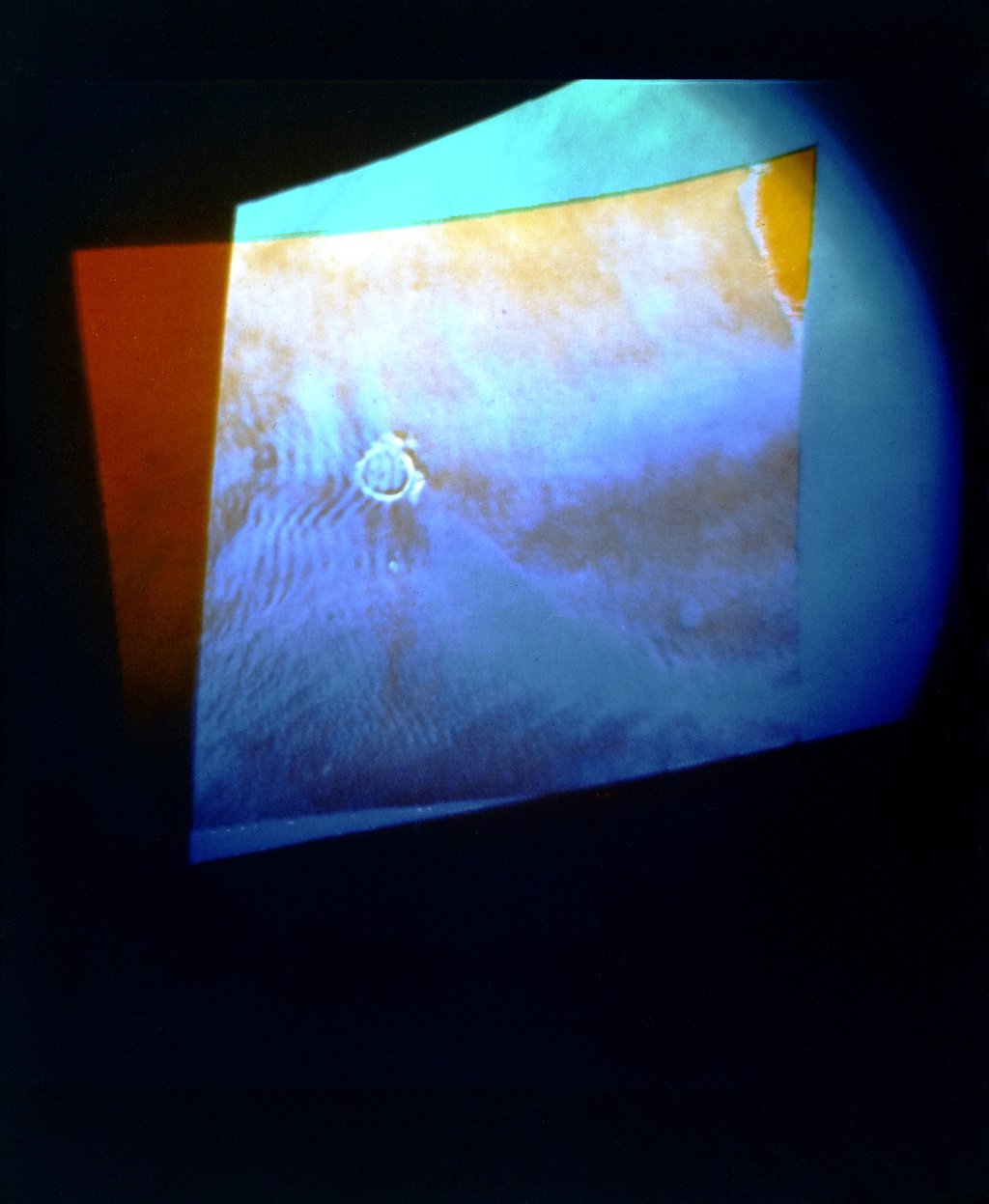 13 November marks the 50th anniversary of Mariner 9 becoming the first spacecraft to orbit another planet in 1971 – Mars! One of a series of ten Mariner spacecrafts, this unmanned orbiter was tasked with studying the Martian surface and atmosphere. Beating the Soviet craft Mars 2 to the Red Planet, Mariner 9 ultimately mapped over 85% of the Martian surface, which was a mission inherited from its failed twin, Mariner 8. 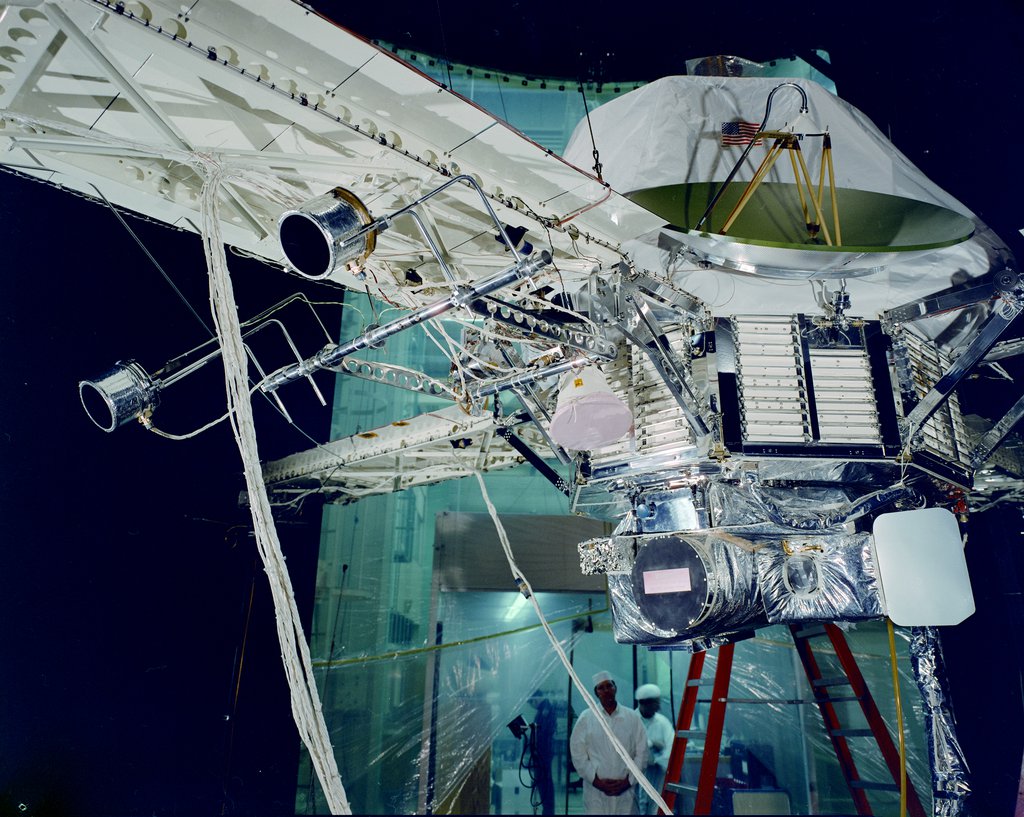 For nearly a year, Mariner 9 carried out its mission, collecting data on the composition of the Martian surface and atmosphere. Of the more than 7,000 images it transmitted, some of the most significant were the first detailed views of the solar system's largest volcano, a canyon system that dwarfs the Grand Canyon, and provided the first closeup pictures of Mars’ two small, irregular moons, Phobos and Deimos. 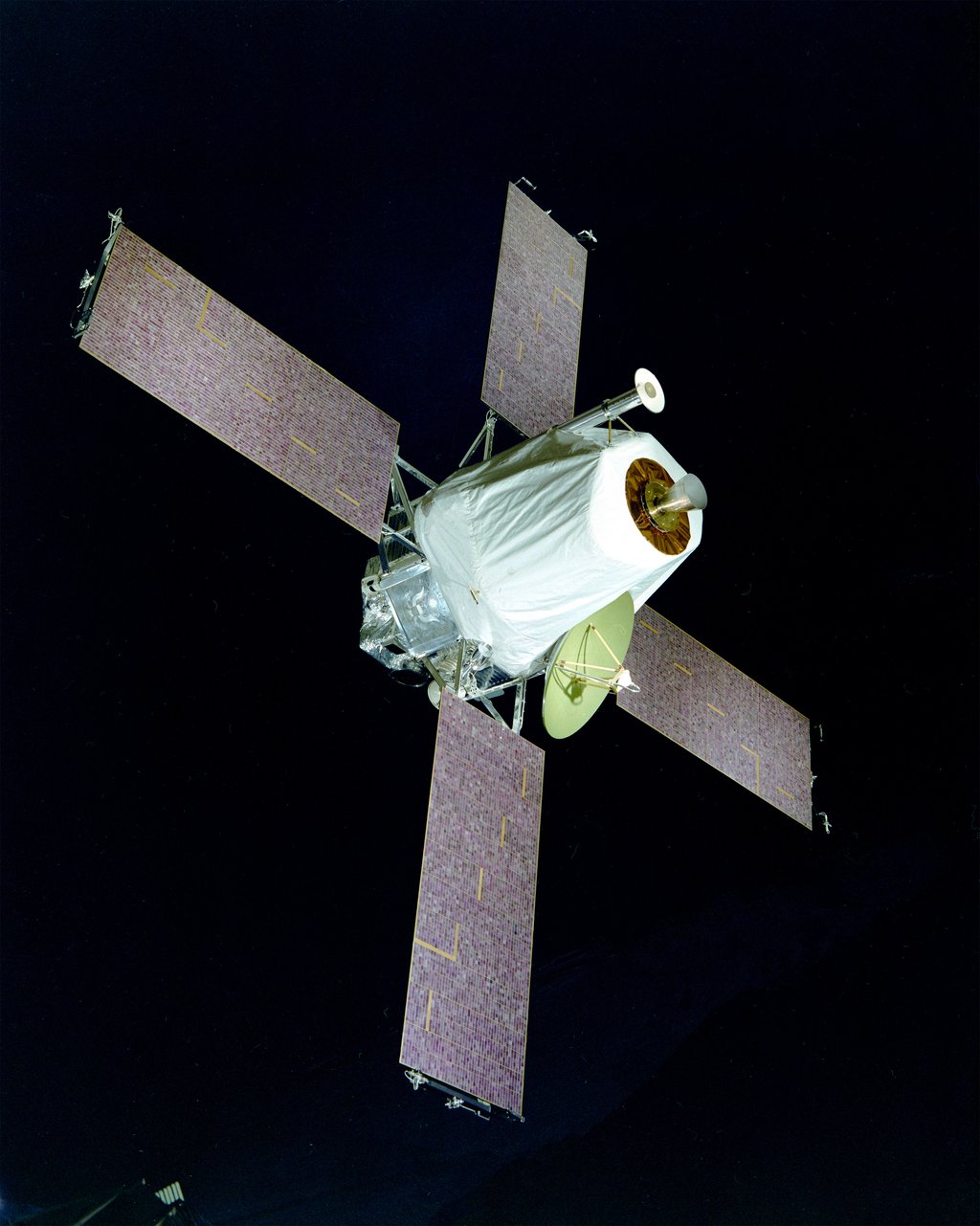 Mariner 9’s mission officially ended on 27 October 1972, but remains in Areocentric orbit until at least 2022, when it is projected to fall out of orbit and into the Martian atmosphere. CL#21-0730