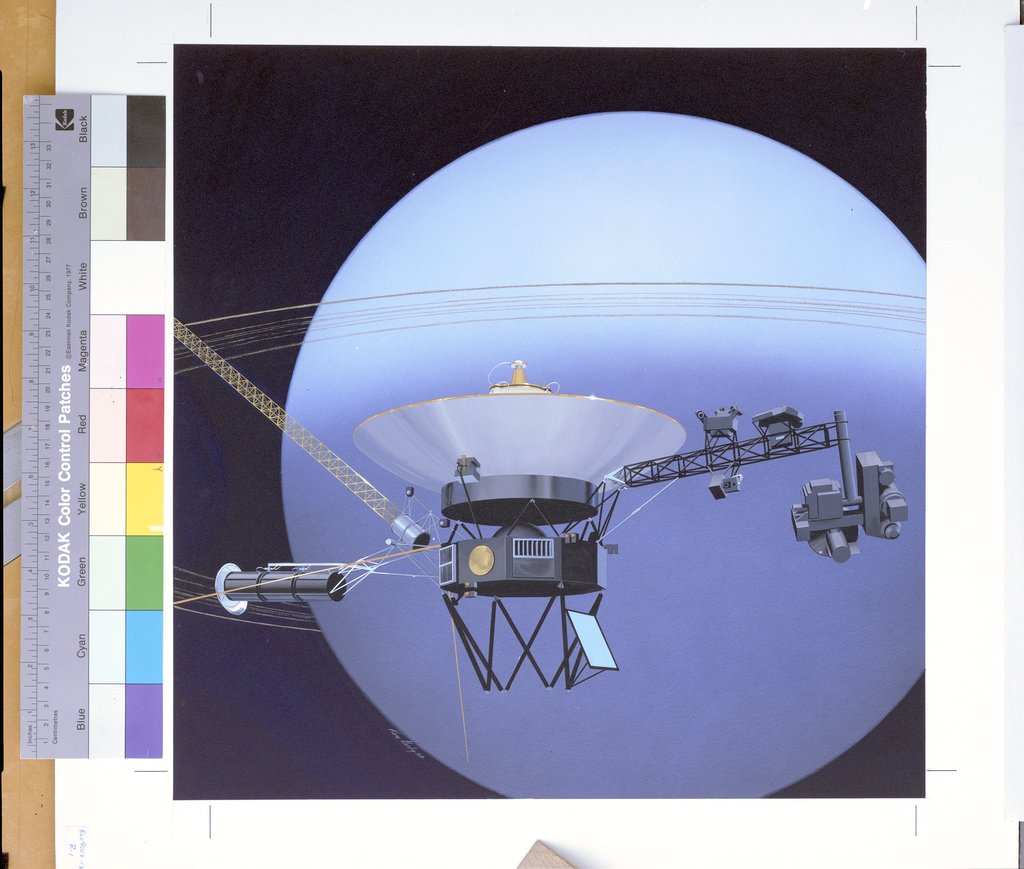 5 September 2021 marks the 45th anniversary of the Voyager 1 launch! Formerly known as Mariner Jupiter-Saturn 1977 or MJS77, Voyager is the most distant artificial object from Earth. Launched just 16 days after its twin spacecraft, Voyager 2, Voyager 1 began its exploration of the Jovian and Saturnian systems, discovering new moons, active volcanoes, and a wealth of data about the outer solar system.

Voyagers 1 and 2 were specifically designed to take advantage of a rare planetary alignment that occurs only once very ~176 years, and remains the most well-traveled spacecraft in history. Throughout its tenure in the solar system, Voyager has made an impact all over the world. From its launch to its encounters, Voyager’s celebrity is unmatched in the sky; so much that it received countless fan mail following the Saturn encounter. 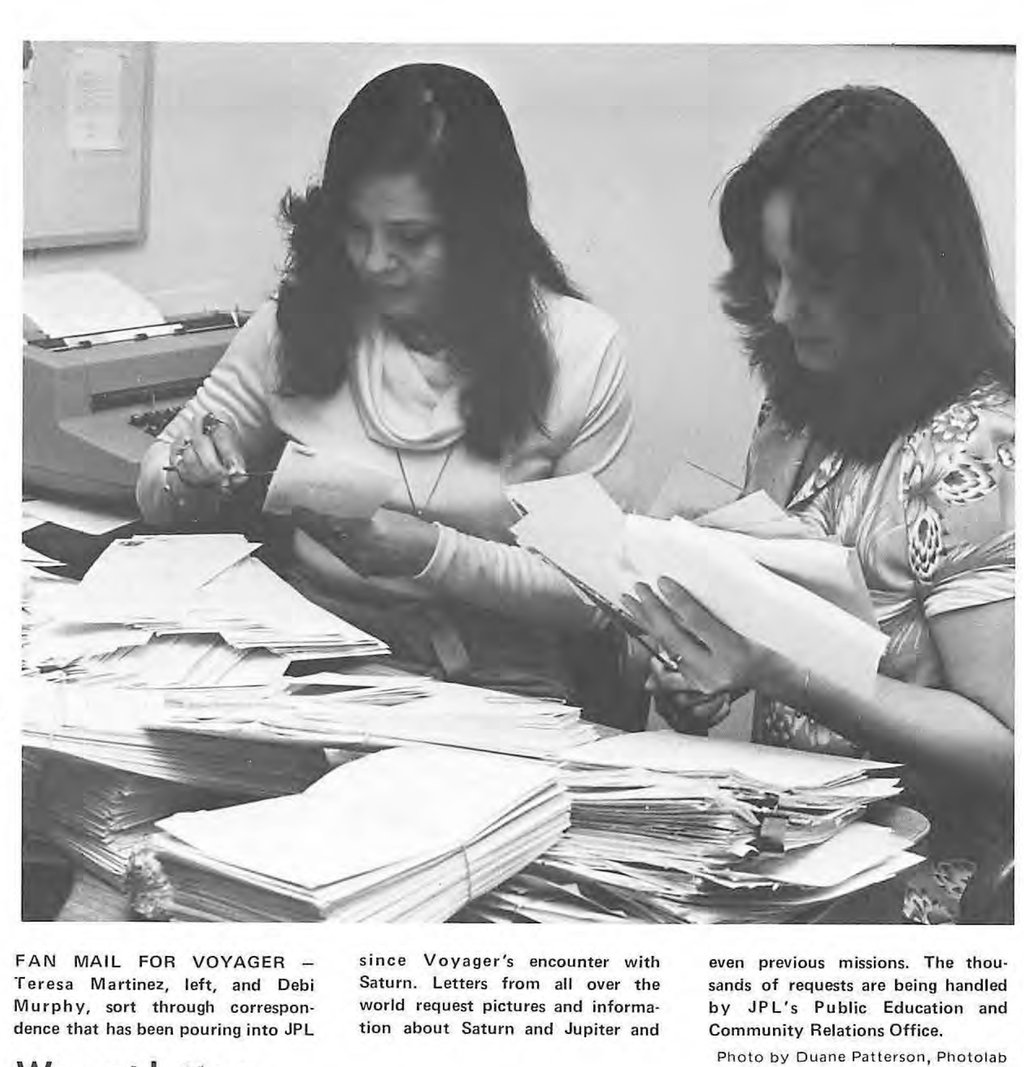