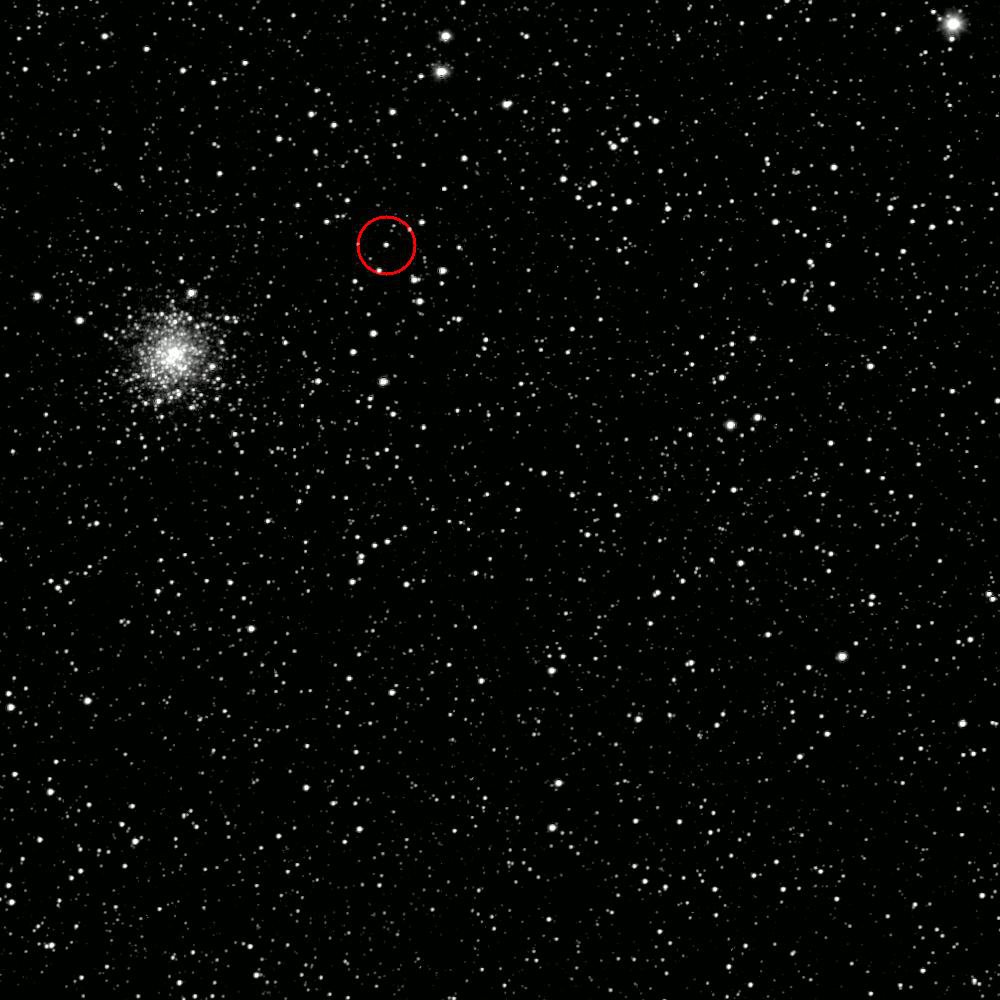 This sequence of images shows comet 67P/Churyumov-Gerasimenko moving against the background star field. Images were taken by the Optical, Spectroscopic, and Infrared Remote Imaging System (OSIRIS) camera aboard the European Space Agency's Rosetta spacecraft, between March 24 and May 4, 2014, as the spacecraft closed the distance between itself and the comet from around 3.1 million miles (5 million kilometers) to 1.2 million miles (2 million kilometers). The comet is seen to develop a dust coma as the sequence progresses, with the evolving coma reaching approximately 800 miles (1,300 kilometers) into space.

For information on the U.S. instruments on Rosetta, visit http://rosetta.jpl.nasa.gov.