NASA's InSight Records the Sound of a Martian Impact 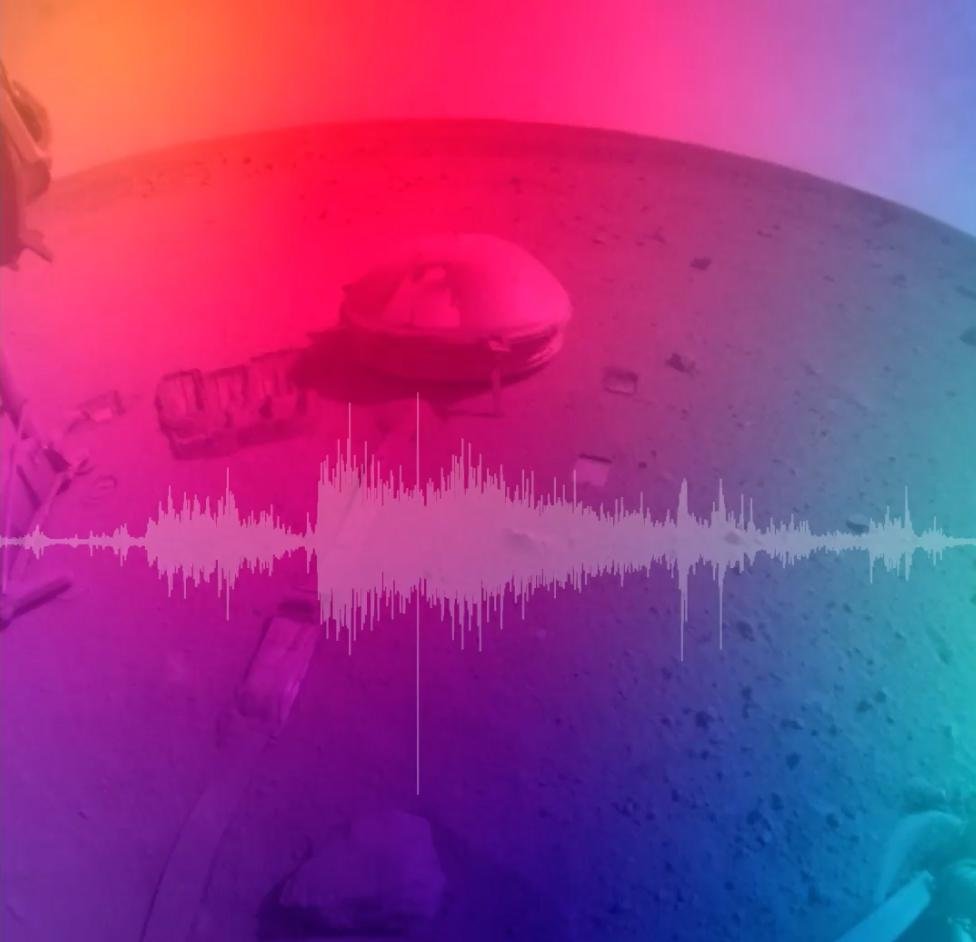 This video includes a seismogram and sonification of the signals recorded by NASA's InSight Mars lander, which detected a giant meteoroid strike on Dec. 24, 2021, the 1,094th Martian day, or sol, of the mission.

InSight's seismometer records seismic signals that are not in the range of human hearing. In order to make the signals audible, the data was sped up 100 times.

Figure A is a standalone audio file of the sonification of the signals.