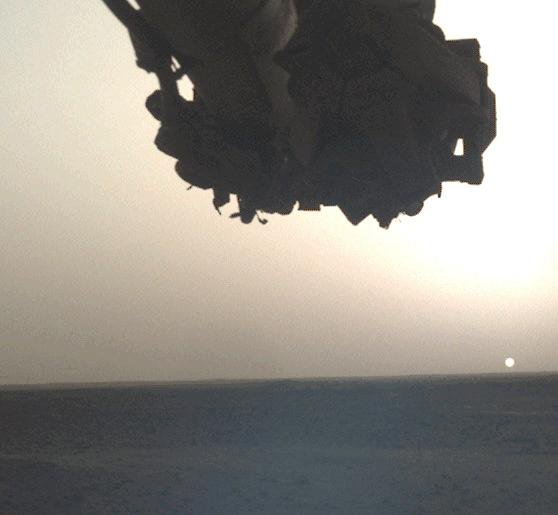 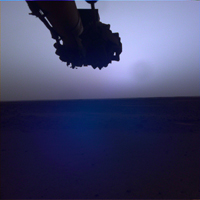 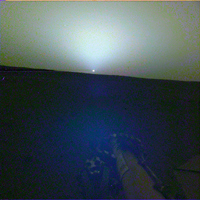 NASA's InSight lander snapped a series of images of the Sun rising and setting on Mars using the camera on its robotic arm on April 10, 2022, the 1,198th Martian day, or sol, of the mission.