A Greenwich Observatory on Mars 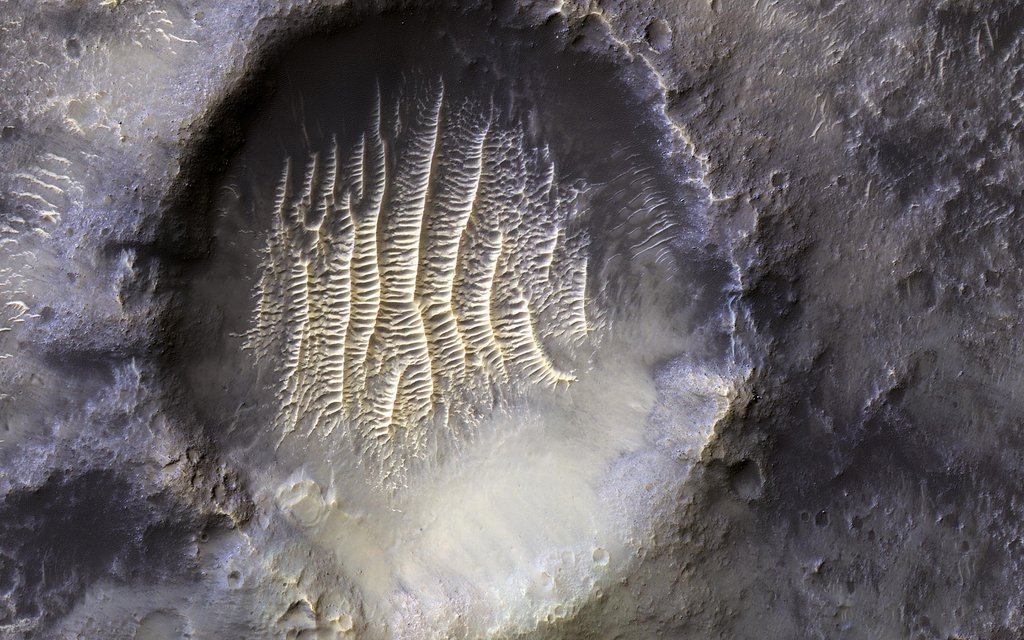 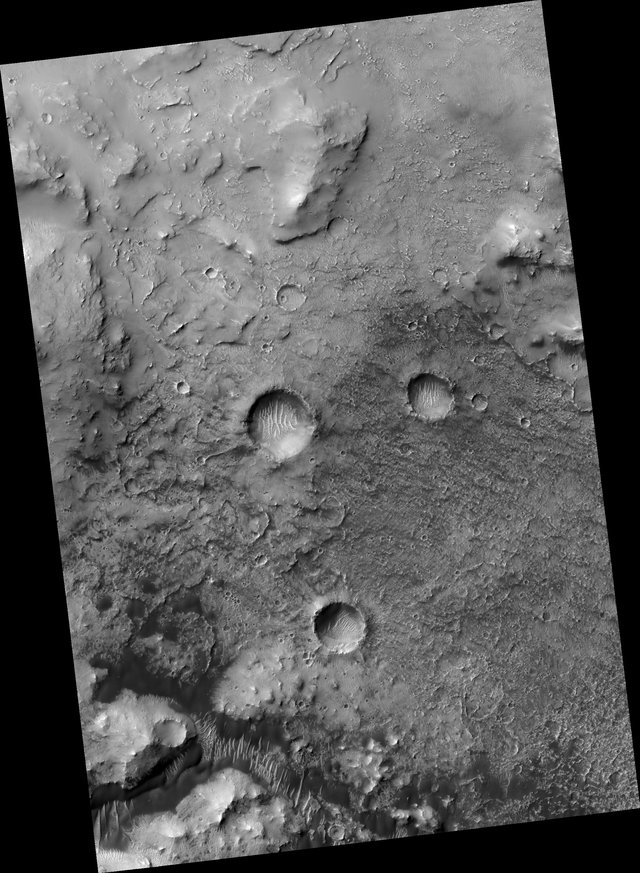 The crater in the center of this HiRISE image defines where zero longitude is on Mars, like the Greenwich Observatory does for the Earth.

Originally, the larger crater that this crater sits within, called Airy Crater, defined zero longitude for the Red Planet. But as higher resolution images became available, a smaller feature was needed. This crater, called Airy-0 (zero), was selected because it would require no adjustment of existing maps.

These days, longitude on Mars is measured even more precisely using radio tracking of landers such as InSight, but everything is still defined to keep zero longitude centered on this crater.