Psyche's Gamma Ray and Neutron Spectrometer in the Works 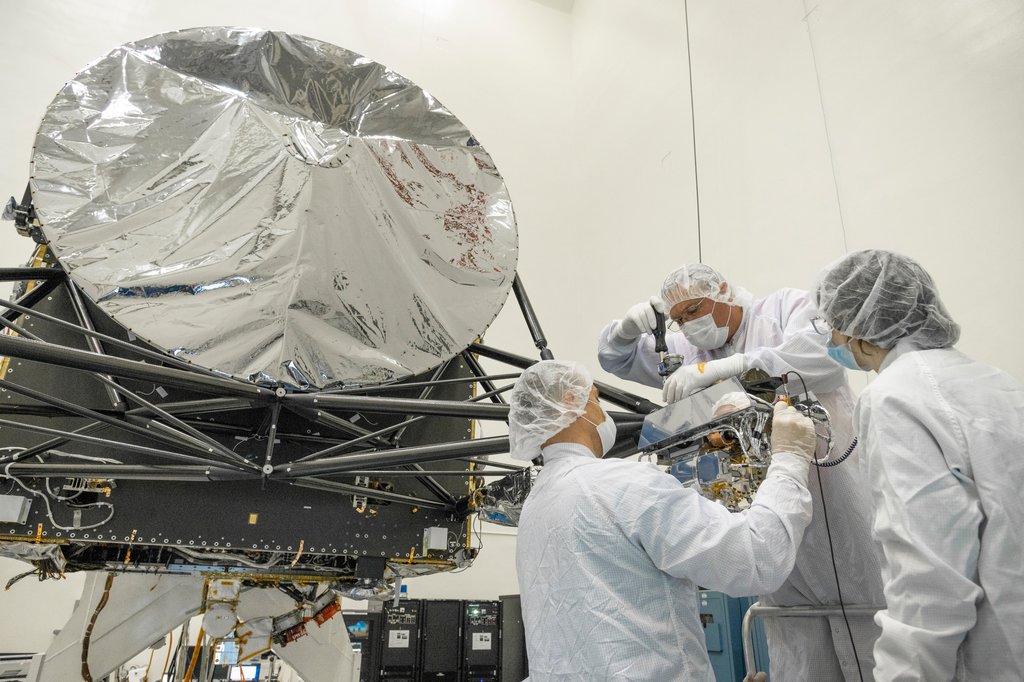