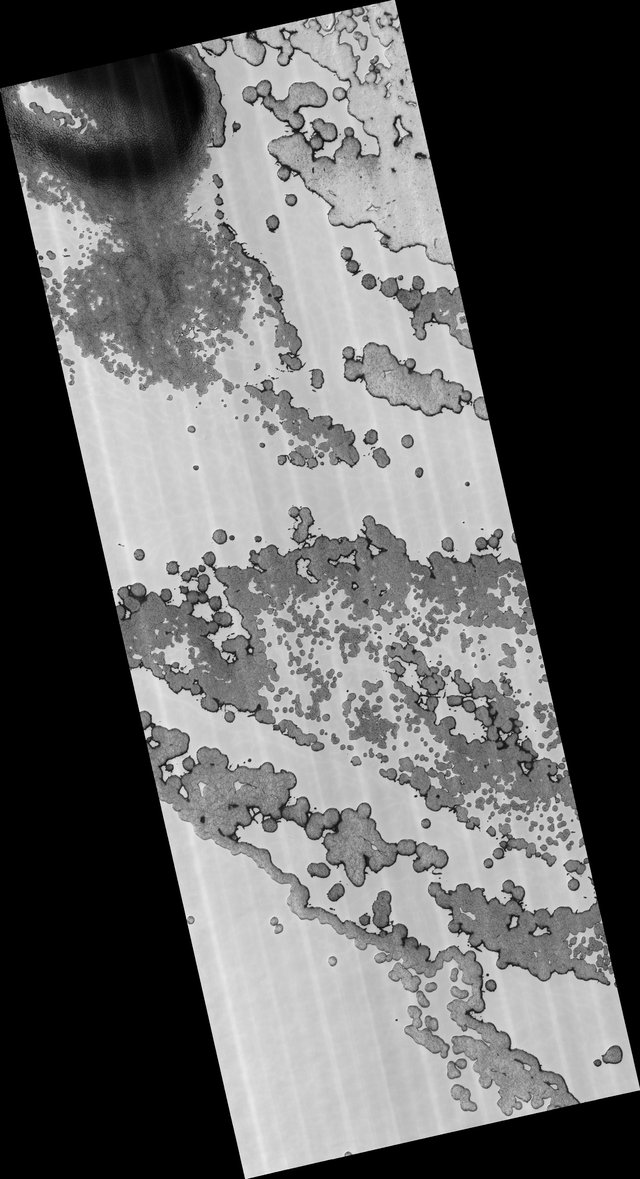 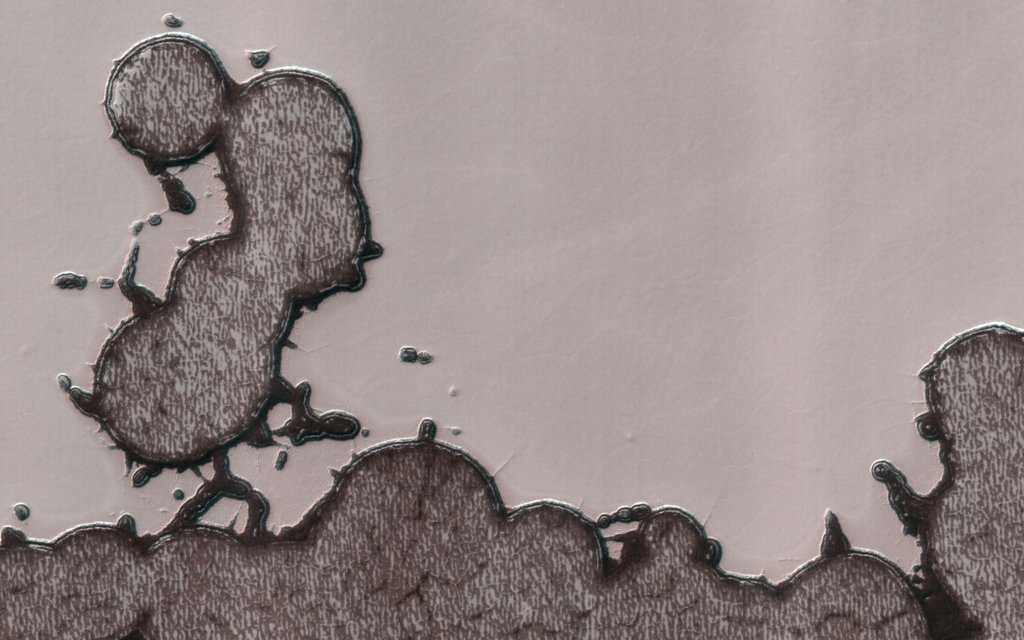 Sometimes the strange landscape produces something that looks familiar, like the mascot of a certain peanut company, who recently died in a commercial, and was "creamated" according to "Saturday Night Live."

At least, he still has Mars.