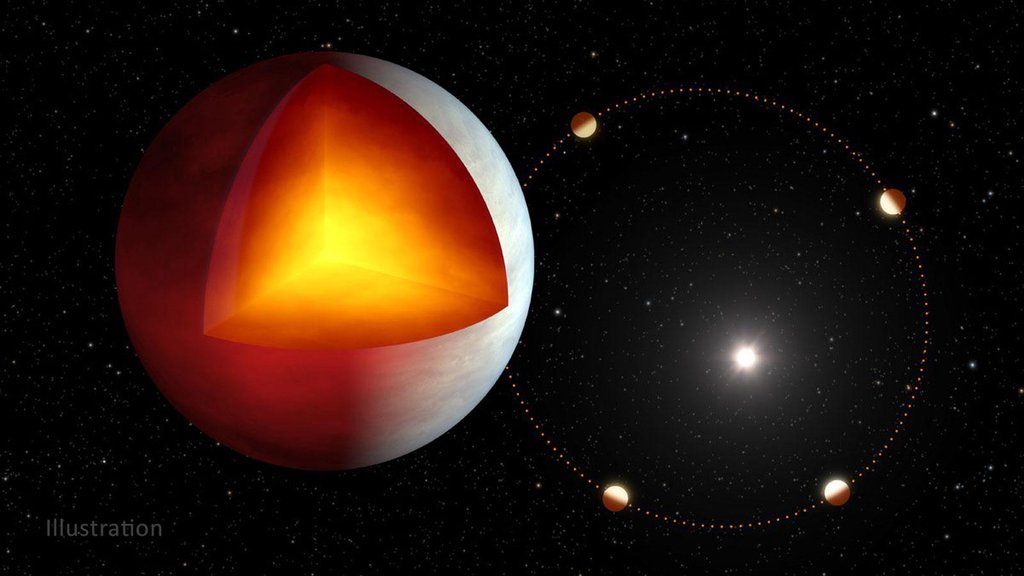 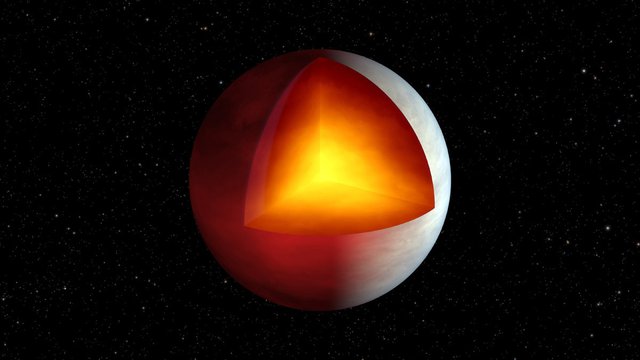 Planet XO-3b has an internal source of heat, possibly from tidal heating, which is caused by the squeezing of the planet's interior by the gravity of its parent star. This could be increased by the planet's slightly elliptical orbit (shown on the right), meaning it's more oval-shaped than circular.

The entire body of scientific data collected by Spitzer during its lifetime is available to the public via the Spitzer data archive, housed at the Infrared Science Archive at IPAC at Caltech in Pasadena, California. JPL, a division of Caltech, managed Spitzer mission operations for NASA's Science Mission Directorate in Washington. Science operations were conducted at the Spitzer Science Center at IPAC at Caltech. Spacecraft operations were based at Lockheed Martin Space in Littleton, Colorado.