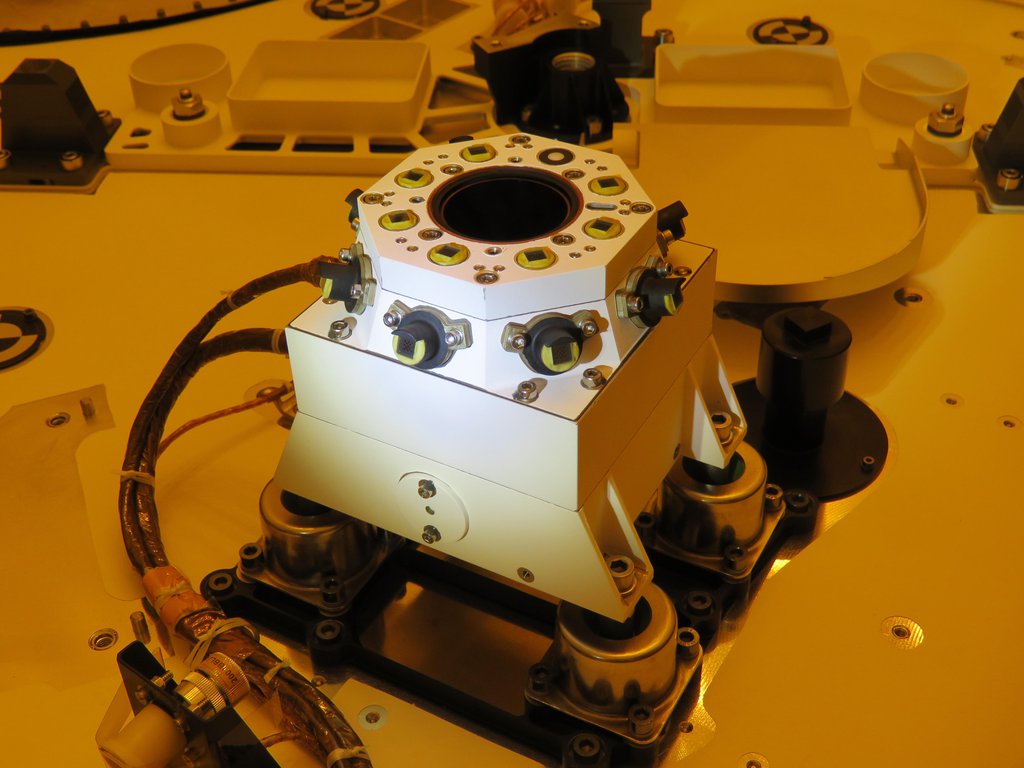 SkyCam is a sky-facing camera aboard NASA's Perseverance Mars rover. As part of the Mars Environmental Dynamics Analyzer (MEDA), the rover's set of weather instruments, SkyCam will take images and video of clouds passing in the Martian sky.

MEDA was provided to NASA by the Centro de Astrobiología (CAB) at the Instituto Nacional de Técnica Aeroespacial in Madrid, Spain.

The Jet Propulsion Laboratory, which is managed for NASA by Caltech in Pasadena, California, built and manages operations of the Perseverance and Curiosity rovers.