The Front of the Sentinel-6 Michael Freilich Satellite (Illustration) 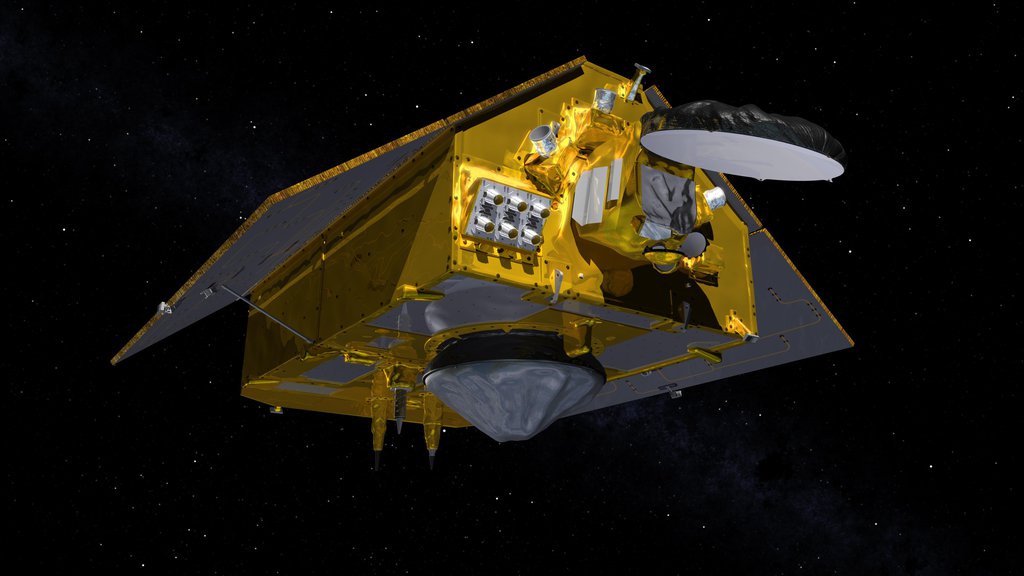