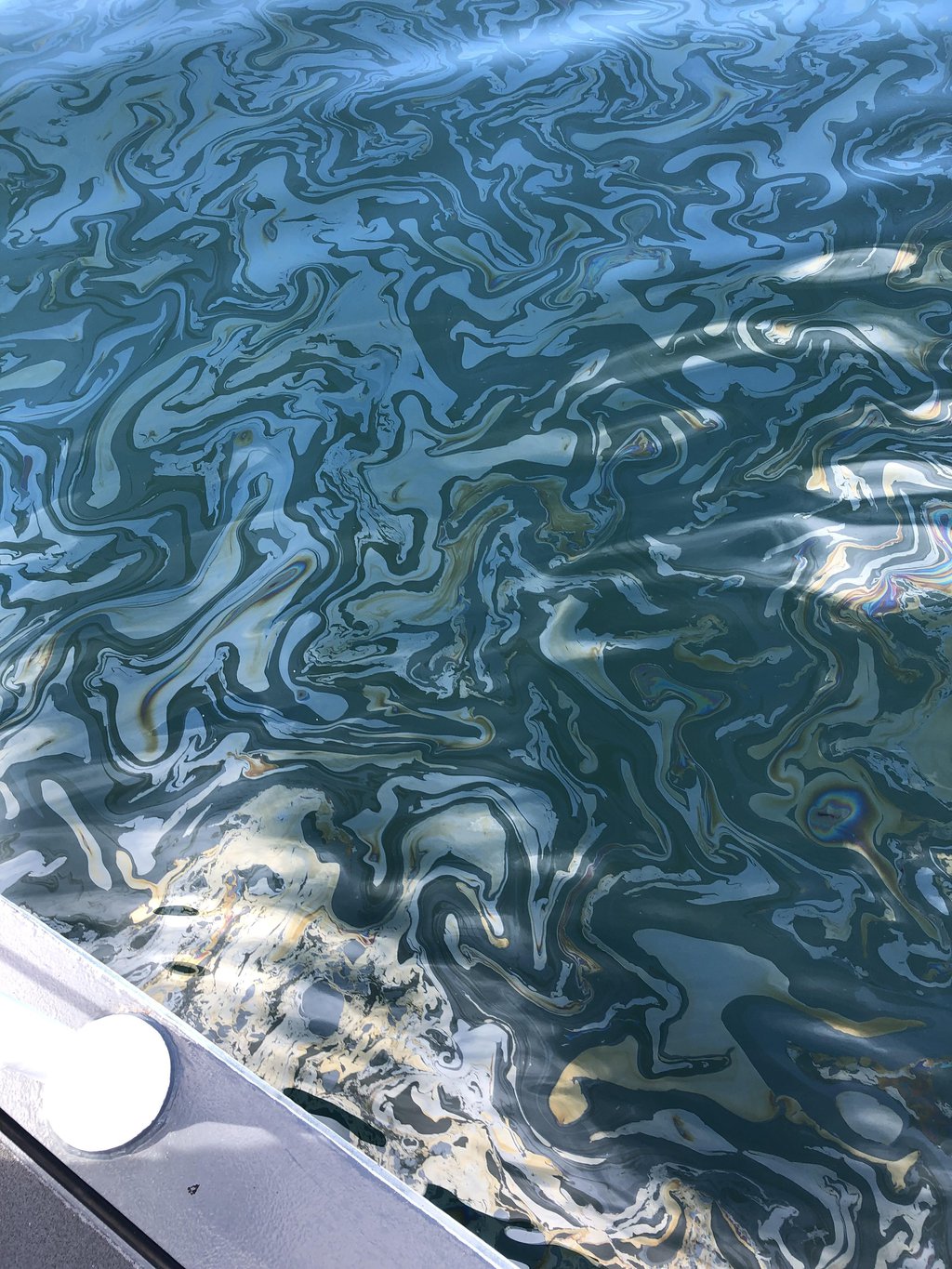 An oil slick from naturally occurring oil seeps off the coast of Santa Barbara, California. The NASA-NOAA Marine Oil Spill Thickness (MOST) project is using the area to test the ability of a radar instrument called UAVSAR to detect the thickness of oil in oil slicks – important information for first responders to oil spills.

Having concluded their second field campaign in Santa Barbara at the end of October, 2021, the MOST team is working to develop a way for NOAA – the lead federal agency for detecting and tracking coastal oil spills – to use remote sensing data to determine not just where oil is, but where the thickest parts of it are.

NASA's UAVSAR, or Uninhabited Aerial Vehicle Synthetic Aperture Radar, attaches to the fuselage of an airplane that collects a roughly 12-mile-wide (19-kilometer-wide) image of the area. The instrument sends radar pulses down to the surface of the ocean, and the signals that bounce back are used to detect roughness, caused by waves, at the ocean's surface. Oil dampens the waves, creating areas of smoother water that appear darker than the surrounding clean water in the SAR imagery – the thicker the oil, the darker the area appears.

When the project concludes, likely in 2023, scientists hope to have a prototype system for detecting oil spill thickness that can be deployed in emergencies.