A Field of Galaxies Seen by Spitzer and Hubble 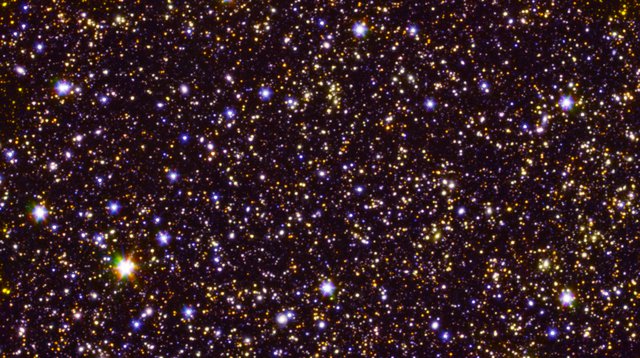 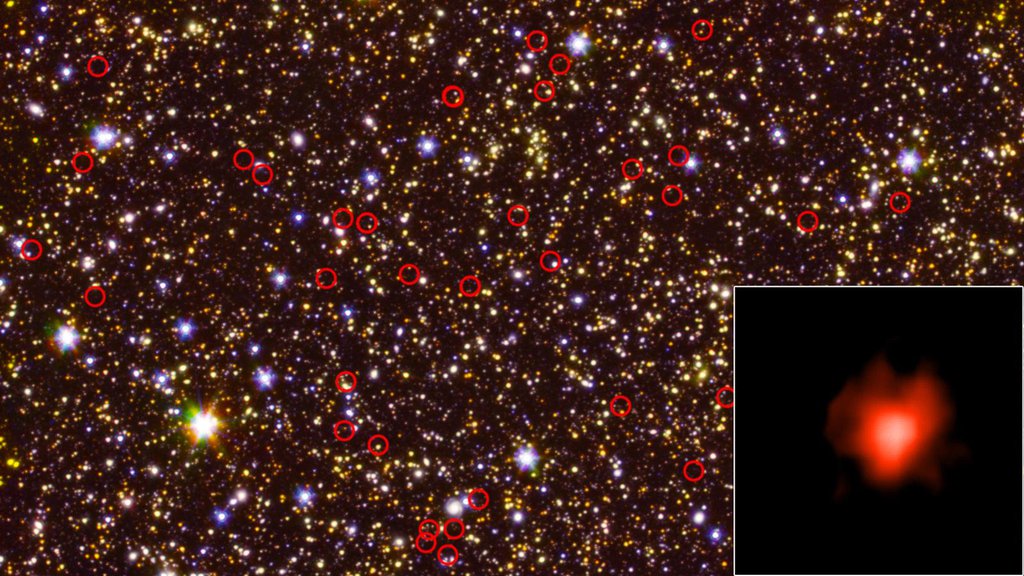