Away from Mars, With Reflection 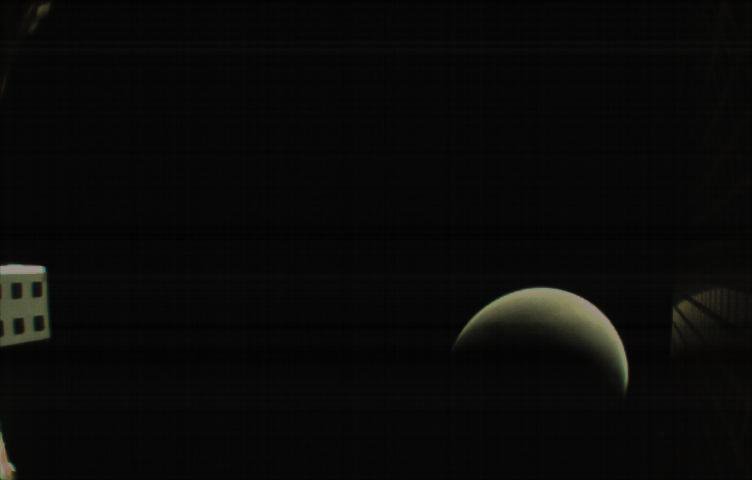 A crescent Mars with its south pole in the 4 o'clock position is visible in this picture. MarCO-B's antenna reflector mirrors a portion of the illuminated part of Mars on the bottom right. The antenna feed (white rectangle with gold squares) is visible on the left. This image was taken about 50 minutes after PIA22833 and 10 seconds after PIA22832.